James Damore the google engineer was fired recently over writing a 10-page viral memo complaining about the diversity policies within Google. 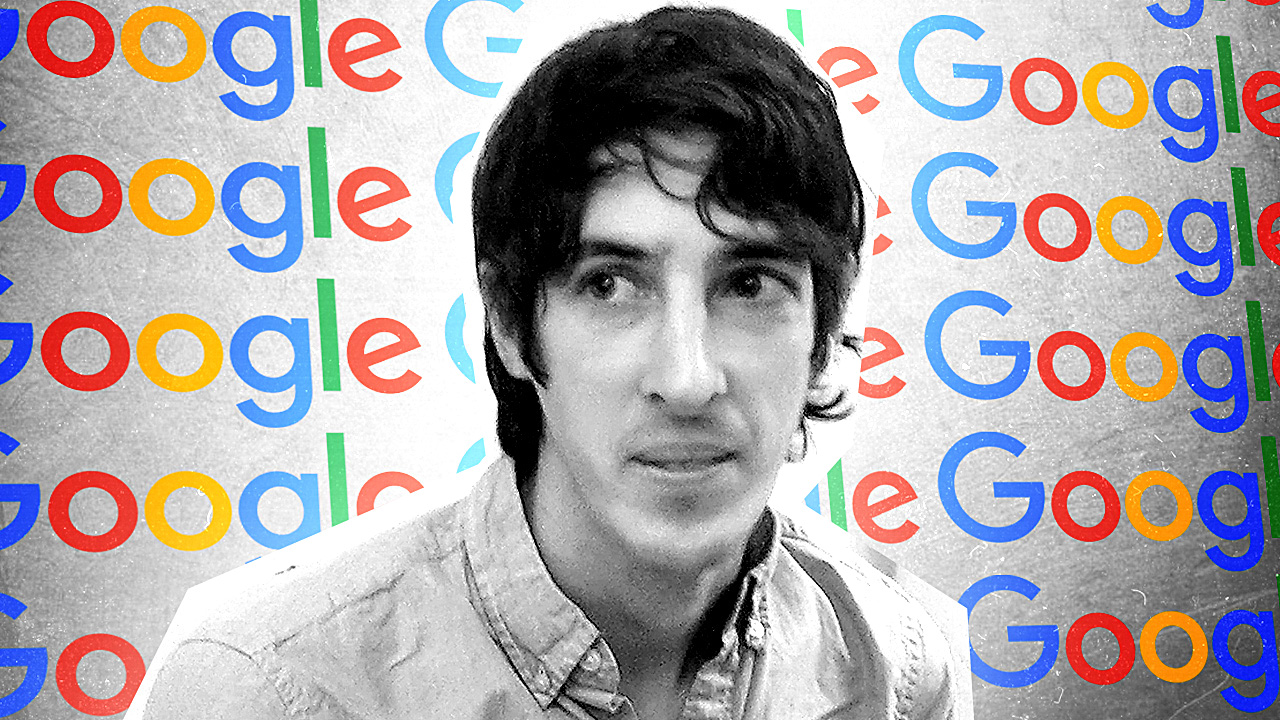 Causing a media storm after he further argued that it is the biological difference between men and women within the company that is the main cause of the gender gap at Google.

He’s claiming Google’s upper management was “misrepresenting and shaming” him.

“I have a legal right to express my concerns about the terms and conditions of my working environment and to bring up potentially illegal behavior, which is what my document does”