James Damore filed the complaint against Google on August 7th, and the case page on the National Labor Relations Board website states that law firm Paul Hastings will represent Google. Damore’s name isn’t listed, but it has been confirmed by Business Insider. The only details available so far about the complaint is the allegation’s classification, which is stated as “Coercive Statements (Threats, Promises of Benefits, etc.)” The manifesto caused a media storm over the weekend, after Damore argued that biological differences between men and women are the cause of the gender gap at Google and the broader tech industry. 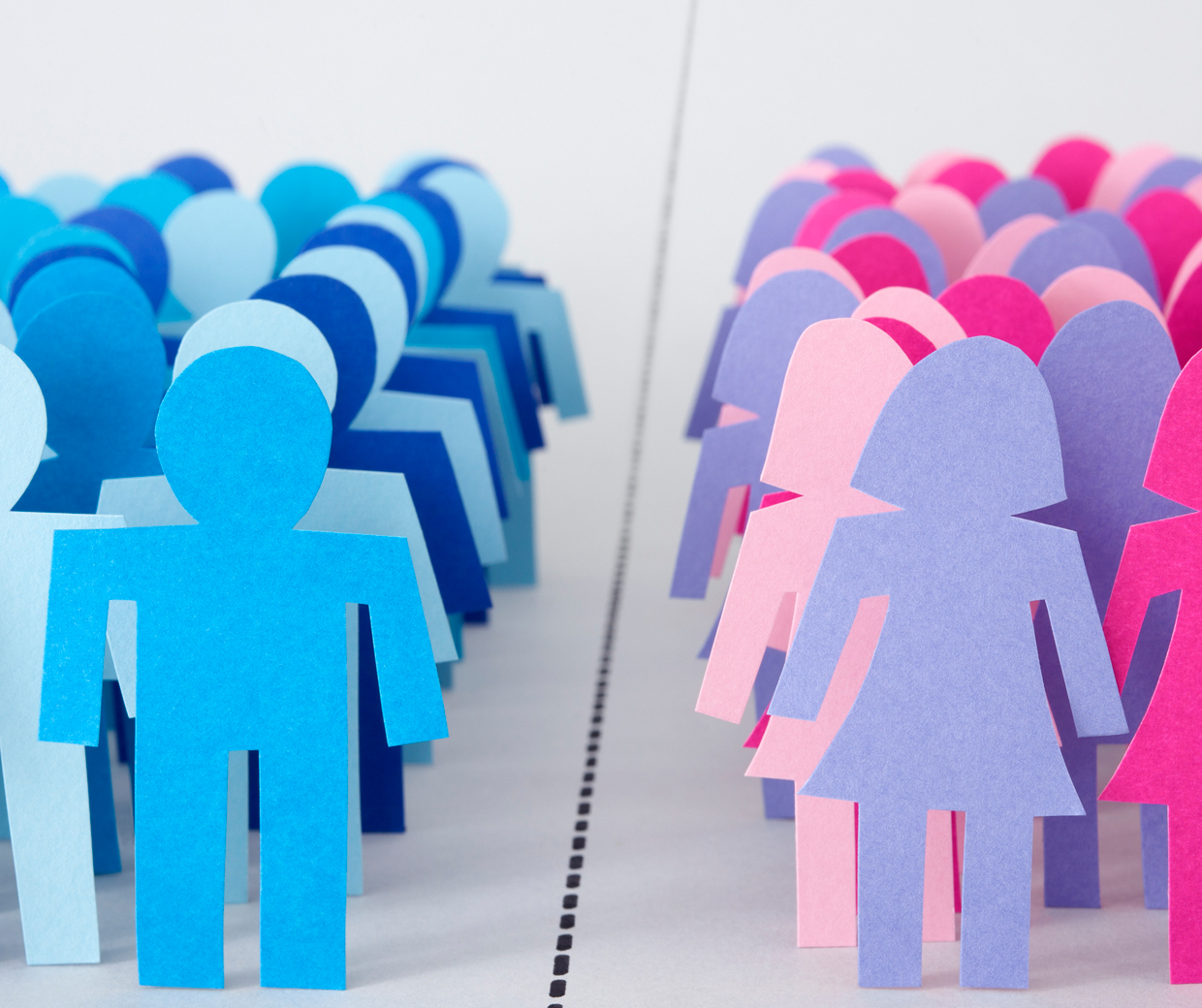 Damore was fired on Monday — the same day he filed the suit — for “perpetuating gender stereotypes” and violating the company’s code of conduct. Damore had previously told other news outlets he planned to file a complaint, with The New York Times reporting that he’s claiming Google’s upper management was “misrepresenting and shaming” him. “I have a legal right to express my concerns about the terms and conditions of my working environment and to bring up potentially illegal behaviour, which is what my document does,” Damore told The New York Times. Legal experts say the case has legs, with one lawyer telling Wired that “Damore’s lawyer might argue that his memo was protected under California law, because it related to allegedly unequal treatment of employees.”

Google employee fired due to complaining about diversity for Gender Bias

His views of ‘diversity‘ was the reason for his firing….. James Damore filed the complaint against Google on August 7th, and the case page on the National Labor Relations Board website states that law firm […]