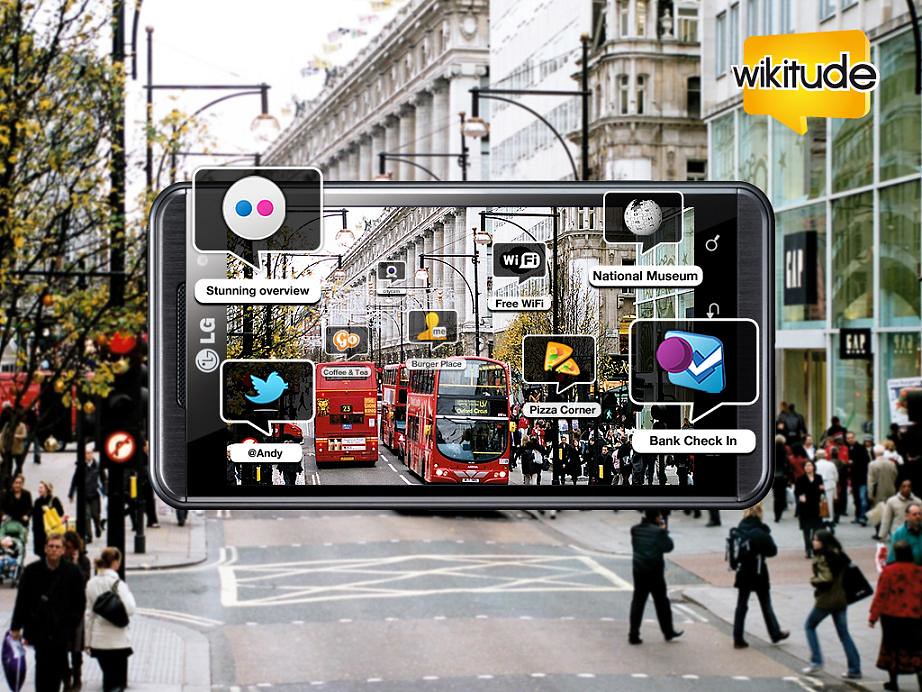 “LG OPTIMUS 3D ADDS ANOTHER INNOVATIVE FIRST WITH 3D AUGMENTED REALITY” by LGEPR is licensed under CC BY 2.0

There is a video further illustrates the difference between VR, AR and MR.

The History and Development of AR

Before the advent of VR/AR technology, human life has always been limited to live in the 2D world, but AR technology has further blurred the boundary between the real world and the virtual world generated by the computer. Its operation and implementation have changed the way the public observes the world. AR technology is widely used in the public’s life, increasingly, residents are discussing and considering AR.

In the rapid development of AR, its mature technology is widely used in communication media and information management of the public. For example, in the case of information data push, a lot of information that users really want to know is buried, and they need to filter out spam from a large amount of information. With AR technology, users can use its characteristics to choose what they are really interested in from a large number of network information, independently choose the way of experience, and immerse themselves in the information. At the same time, the immersive experience allows users to participate in events autonomously in virtual scenes, which increases the interactive experience and brings users a different sense of operation. Moreover, a series of AR using such as facial recognition software, real-world maps emerging in the all walks of life, for instance, for medical purpose, computer imaging help doctors treat and diagnose patients. Meanwhile, the popular game in recent years, Pokémon GO, which brought augmented reality technology to the public in 2016 and changed ordinary consumers’ perception of emerging technologies view. 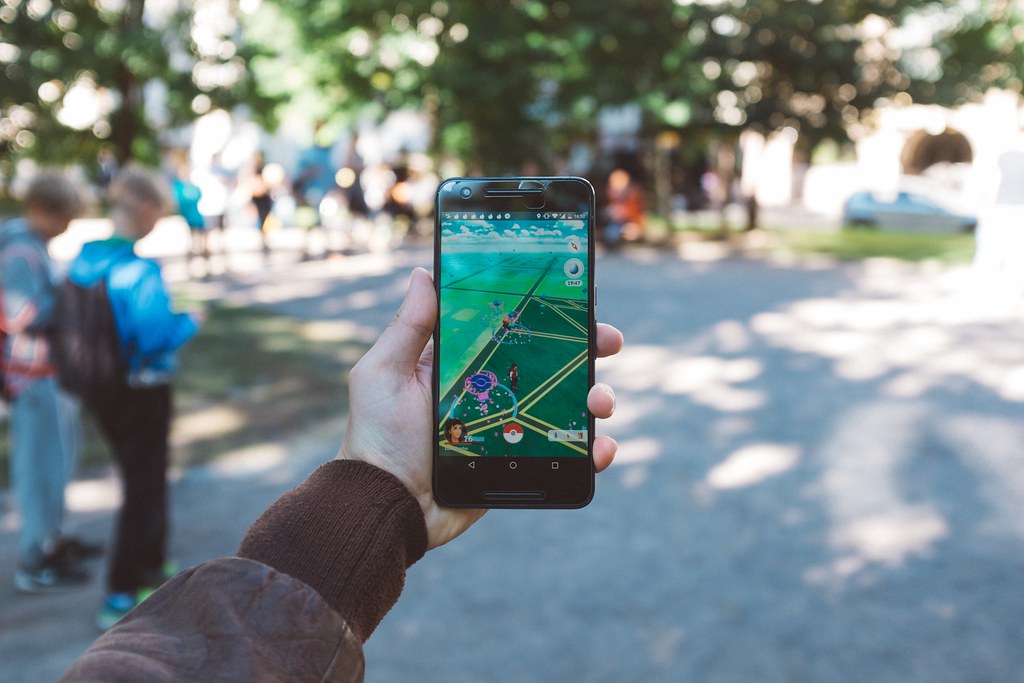 “pokemon go” by Paintimpact is licensed under CC BY 2.0

Under such a general trend and environment, augmented reality (AR) technology is becoming increasingly popular due to the enhanced functions of mobile computing devices(Bhatt, 2017). In fact, since the advent of AR technology, it has been developing steadily and slowly penetrated into the lives of the public. Especially in recent years, it has brought revolutionary changes in the fields of entertainment, communication media, etc. The development of AR is bound to grow.

The Business Ownership of AR and its Trade Protection

The growth of VR/AR/MR technology and innovations that have been recognized by mainstream users may cause legal concerns around trademark protection. Many companies are using VR/AR applications to market their brands to consumers, but they are worried about where and how their trademarks are actually used, as well as many new possibilities of unauthorized use of trademarks, infringement of intellectual property rights and forgery(Onorato, Asshoff, & Castillo, 2018). Therefore, large companies in various industries will buy AR technology to use in order to protect the intellectual property rights of AR. These brand owners have control over the AR technology they develop or purchase. The commercial development of AR in this field is mainly led by developers who need AR technology. Some big companies, such as Google’s Project Glass, have the AR technology owned by Google that has mastered its commercial ownership. But many companies have AR technology, so these owners occupy part of AR’s control and ownership and have commercial sources in this AR production chain. At the same time, the things developed by the AR business chain need an audience, so the public needs to pay for AR technology. In a sense, the public is also the owner of AR business.

Benefits and Impacts of AR

Emerging AR applications may have a huge impact on industries such as education, healthcare, research, training, and entertainment (Bhatt, 2017). Additionally, AR technology also has an impact on politics and economics, and culture. AR technology has political influence. For example, the popular game, Pokémon GO, can not only bring entertainment effects. Since it simulates real streets in the real world, the impact of some private and confidential political venues being simulated, and it will go beyond the scope of the game. Moreover, AR can also be used as a tool for political demonstrations. An AR developer used Metaio’s location-based AR browser, Junaio, to launch an “Occupy Street” to provide location and contact information for all Occupy protests in various cities across the country and resources(Brian, n.d.). 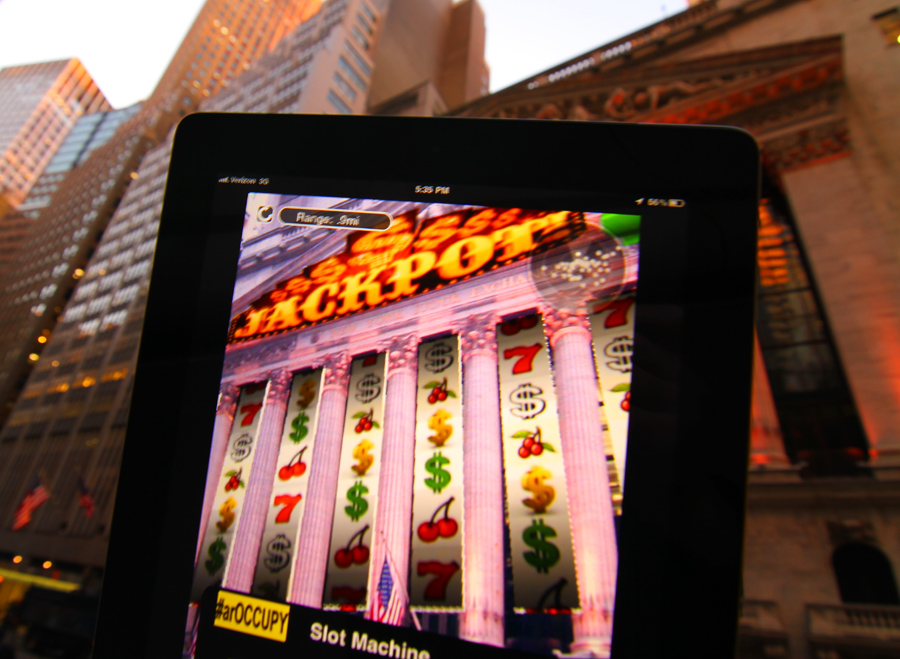 From an economic point of view, manufacturers have expanded this technology to various industries, such as industry. If workers wear AR glasses, they will avoid mistakes and carry out standardized operations to improve efficiency and reduce costs. Besides, it reduces security risks. This has completely benefited the work of the workers, and at the same time reduced the energy and money that the company needs to train workers. However, if the company does not have enough funds, this will cause an economic burden.

The existence of AR is beneficial to the public to better understand historical heritage, because AR can be used to digitally restore cultural relics or recreate historical events and prevent the degradation of cultural heritage sites(Jung, Lee, Chung, & Tom Dieck, 2018). For example, the Old Summer Palace in China is ruined, but it can be exposed to the public again through AR technology repair. Meanwhile, using the 3D feature in AR features, designer’s imagination design scheme can be displayed, so the creative ability of the cultural industry is improved, and the innovative effect of the picture is enhanced. Therefore, under AR influences, both companies and individuals in society are surrounded by AR technology, which benefits them. 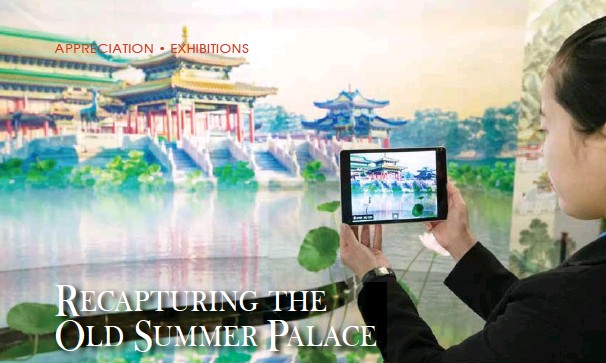 However, the development of AR requires funding, insufficient funds may easily not enjoy AR services, and some users will use AR to incite hate speech. For indigenous, perhaps they did not benefit from AR technology. For instance, because AR threatens to spread misinformation and commoditize indigenous knowledge. AR narratives are spreading rapidly in our society. Many augmented reality platforms are owned and controlled by corporate entities that can benefit from the commercialization of indigenous knowledge. AR storytelling may spread incorrect or misleading information and inappropriate content, thereby further undermining the indigenous knowledge management agreement and continue to misinterpret various cultures and societies(Rob, Amanda, Greg, Diana, Stewart & Diane, 2019).

In conclusion, the future trend of AR technology is bright. It appears in almost every industry and brings a whole new horizon to the public to see the world. Although it still has some drawbacks and will be used by someone to do things to destroy social harmony, the development of AR will gradually mature and benefit society.

Introduction In this digital age, people are obsessed with social media in everyday life. Almost everyone uses social media to share information or personal lifestyle. Since a large volume of user-generated content keeps uploading online, […]

Introduction Social media sites Weibo brings many innovative market areas and opportunities that have an impact on the world. Weibo may not be as well-known in the world as Twitter, Facebook and other global social […]