Augmented reality has been defined as a vision of a real and physical surrounding that has been enhanced through the addition of computer graphics and its relative elements of information (Carmigniani et al., 2010). Over the years, augmented reality technologies have been evolving and rapidly advancing in various industries through its usefulness and convenience. Moreover, augmented reality technologies have become significantly important and heavily invested in in the recent months with the situation of a pandemic that immobilises and disadvantages working people and students who are located in various places around the world. Although augmented reality is seen to be an effective mode of information delivery, there are broader implications that are invisible to many users. Thus, I will be discussing the history of augmented reality, its relevance to communications media, its implications on politcal economic and social aspects and my own experiences of augmented reality as a student using examples of mobile and navigation applications.

The genesis of Augmented Reality 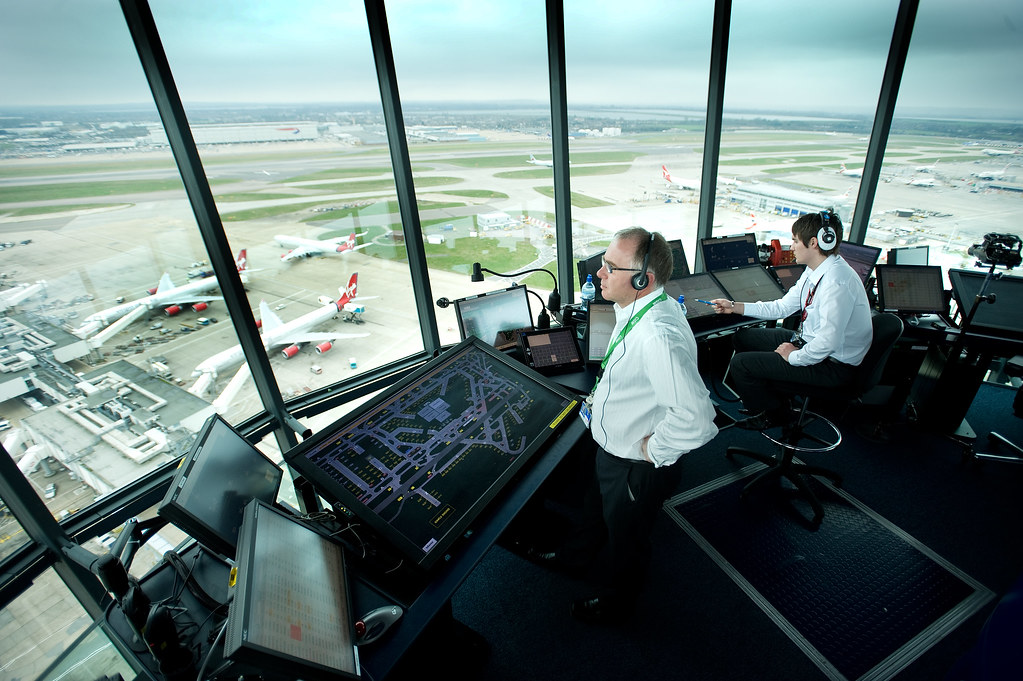 Advances in augmented reality technologies have significantly benefitted communications media, especially in the aviation industry. There were difficulties in air traffic control due to problems such as low visibility at night and the lack of safety measures and the lack of technological advances in the aerospace industry (Foyle et al., 2005). This caused frequent airflight accidents such as one of the worst aviation accident that had occurred in 1977, in the Tenerife airport of Canary Islands due to low visibility (Foyle et al., 2005). Since the 1940s, there were continuous efforts put into creating new technologies to help the aviation industry (Foyle et al., 2005). Using the idea of helmet-mounted display used in the military, multiple displays and two dimensional exocentric plan views were used to present and provide information on airflights, routes and different viewpoints of locations which enables pilots to have better awareness and clear visions of their route (Foyle et al., 2005). Air traffic controllers also have more accurate information to better direct and control aircrafts which have improved communications.

Who benefits from the transformative effects of augmented reality?

An example of this would be Google maps.

“Google Maps” by MoneyBlogNewz is licensed under CC BY 2.0

Google maps offers street views, routes and real-time traffic conditions. The orientation sensors and compass allow the application to detect a person’s location and plans routes for the user to reach his or her destination. As such, these technology companies are able to retrieve each individual user’s data to control the way we see certain objects and places which may provide us with bias information. Route recommendations and the ‘explore nearby’ function that also shows recommendations of places are some ways which technology companies control our decision making. Social networking sites such as Snapchat and Instagram implement augmented reality on their applications through facial recognition and the use of face filters. While users are attracted to the concept of ‘cool’ and new digital technologies that implement augmented reality, they can collect data to control what users see in the same way as Google maps. Other industries such as healthcare and education also benefit from the technological advances of augmented reality. Medical simulations allow medical students to practice surgeries as realistically as possible without risking safety measures (Herron, 2016). An example of such is ‘the Anatomy 4D’ application which provides a simulation of the actual heart (Herron, 2016).

And who are negatively affected? 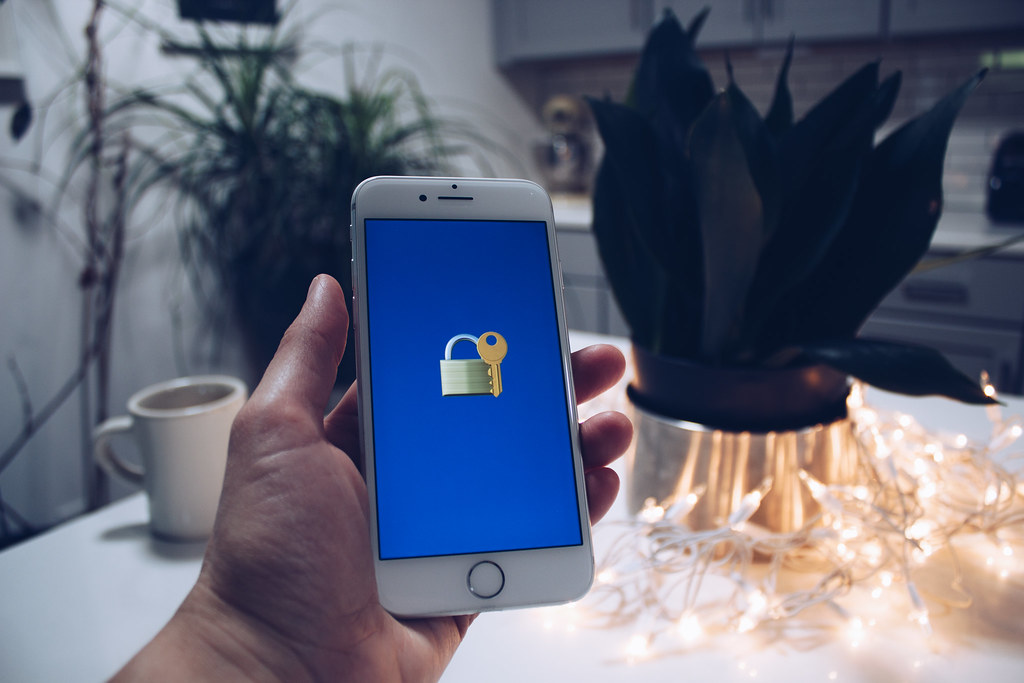 Although consumers benefit from the technological advances of augmented reality through entertainment, they are also strictly concerned with the lack of privacy that these technologies offer. Augmented reality technologies run based on the collection of user data such as biometric data and location which may raise ethical and legal issues. These users may be unaware of how their privacy rights are being violated, especially by third parties and advertisement companies. Thus, there is a high risk and danger of privacy data being breached and the loss of privacy rights. Furthermore, the realism portrayed in augmented reality technologies can also endanger society. Those who are distracted by augmented reality mobile games can lose their sense of awareness in their surroundings. Youths and adolescences are also at a higher level of risk of having behavioural and mental issues of social competence, aggressiveness and society anxiety due to the lack of awareness and the lack of actual face to face interactions as they immerse themselves in the augmented reality (Khalis & Mikami, 2018).

Benefits and cons of Augmented Reality as a student

Augmented reality has affected me, both positively and negatively as a student in various ways. During my first year in university, I had a hard time finding my way around the school venues and the locations of classes. Using applications such as the ‘Lost on Campus’ and Google Maps have significantly helped me locate certain places in school. Furthermore, augmented reality technologies are evidently becoming necessary in our everyday uses and even more profoundly used during our current times due to the pandemic, COVID-19. Augmented reality enables us to visualise physical spaces without the need to be physically at the location. Live Zoom lectures and tutorials allow student abroad to receive their necessary education, attend classes and keep up with their unit content even without the need to be in school. The use of online interactive whiteboards and sticky note boards have also allowed students to engage better and more actively in class discussions.

However, issues of augmented reality have started to emerge from my frequent experiences and uses. When I had first started using augmented reality technologies such as Zoom, it was a struggle learning new functions of the technology. During once, when I had to co-host with the tutor to present my Powerpoint presentation to the class, I did not know how to split the class into breakout rooms. Such technological issues are even more problematic for people who are unfamiliar with new technology such as I am. Furthermore, I think the broader issues of augmented reality is that it assumes that all students have equal access to such technology and this poses as a problem for students who are currently located in less accessible places around the world.

deankavanagh (2017, November 15). The Sensorama was a machine that is one of the earliest known examples of immersive, multi-sensory (now known as multimodal) technology. [Instagram post]. Retrieved from https://www.instagram.com/p/BbhL5mLlKPK/

Inside Edition. (2016, July 12). See The Dangers Of The ‘Pokemon Go’ Game Everyone Is Obessed With [Video]. YouTube. https://www.youtube.com/watch?v=bCBSBnbKWac&ab_channel=InsideEdition