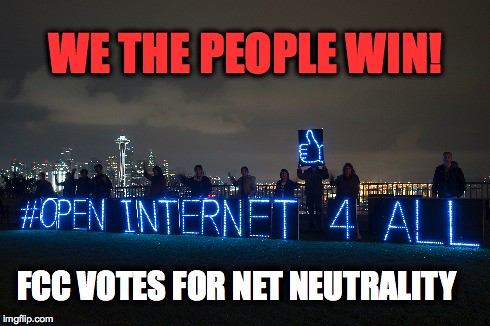 FCC (The Federal Communications Commission) Votes for the neutrality. Image by Backbone Campaign. Some rights reserved.

The term ‘Net Neutrality’ was proposed by Columbia University Law professor Tim Wu, which refers to an equity principle that requires Internet service providers (ISPs) to treat all data and information on the Internet in the same way, and are not allowed to discriminate or charge differently for different content that provided by different provider (Schaub, 2018). 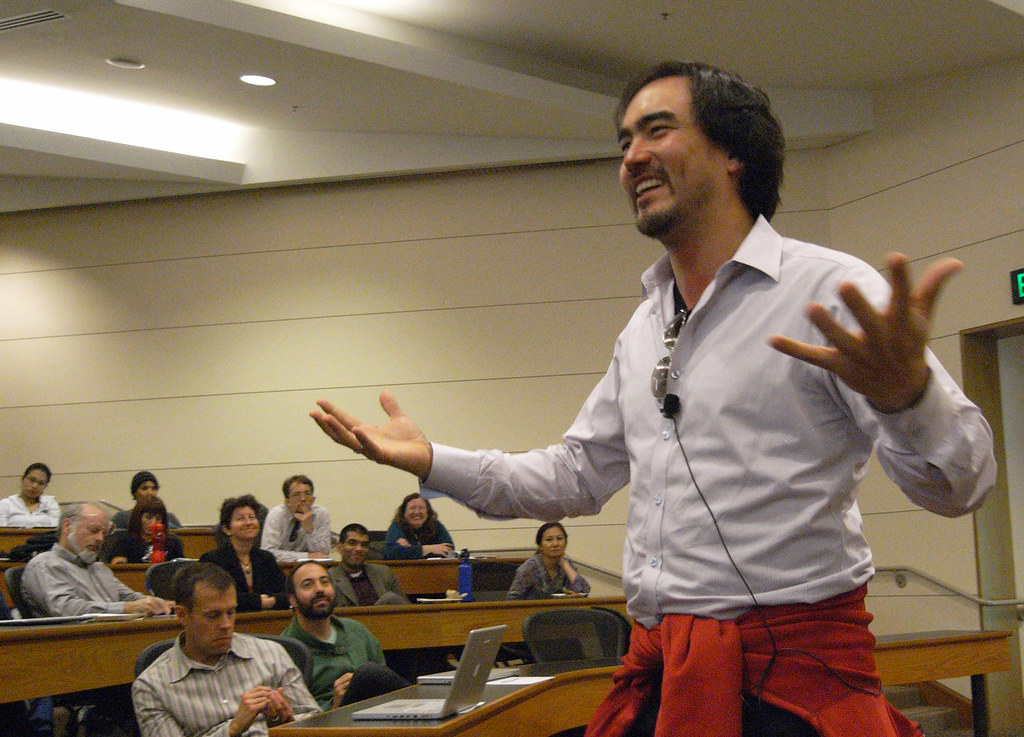 With Donald Trump as President in 2017, the FCC repealed the 2015 net neutrality rules and reclassified Internet services as Title I information services (Federal Communications Commission, 2018), that ISPs are no longer regulated as public utilities and have the ability to free blocking or throttling Internet traffic (Schaub, 2018). FCC Chairman Pai (2018) argued that this change was necessary due to the 2015 net neutrality rule prevented the communication infrastructure and innovation and placed a heavy burden on telecommunications service company.

Net neutrality can provide the Internet industry a fair and equal competition environment, especially in ensuring small startups not being squeezed by large ISPs companies through slowing down connections speed due to the lack of funds. If there is no net neutrality, large companies can pay ISPs an extra fee to gain a faster preferential treatment such as improving network access speed, in order to gain competitive advantage through attract more consumer. This will make small startups lose market competitiveness. Perri (2018) provides an example, that telecommunications service company such as Verizon or Comcast can charge technology companies for faster access to users if there is no net neutrality, large companies such as YouTube or Amazon will gain competitive advantages due to big funding basis while small companies cannot afford to compete with. As USA TODAY reported, the Associated Press questioned seven major internet providers include Verizon, AT&T, Comcast, Charter, Cox, Sprint and T-Mobile about their plan after net neutrality repeal, none of them rule out the possibility of establishing fast and slow lane (Arbel, 2018). Schaub (2018) argued that there is no indication that net neutrality repeal of the United States in 2017 promotes competitions between SIPs in the US market. Therefore, applying Net neutrality can promote free market competition and innovation. It can also enable Australian local companies to gain more competitive advantages in today’s environment where the US companies occupy most of the market.

Not only can net neutrality protect small companies from ISPs’ charges, but also protect consumers from paying higher fee for contents. Without net neutrality, ISPs have the power of content pricing through the ‘internet fast lanes’ which Arbel (2018) noted on USA Today. Schaub (2018) noted if there is no net neutrality, ISPs can manage which online content and services that most users can access, and which content and services are only available for users who are willing to pay additional fee on the basis of tiered pricing. On this basis, the development motivation of the Internet industry would be Internet providers rather than consumers, determination succeed or fail will be profit-oriented choices of corporations rather than users’ choice (Quail & Larabie, 2010). Users of low socioeconomic status cannot get access of full Internet content and furtherly exacerbate socioeconomic differences (Schaub, 2018). Thus, from the perspective of consumers in Australia, applying net neutrality can weaken ISPs power of charging from consumers and protect consumers’ right from paying extra fee to the access for contents and services. 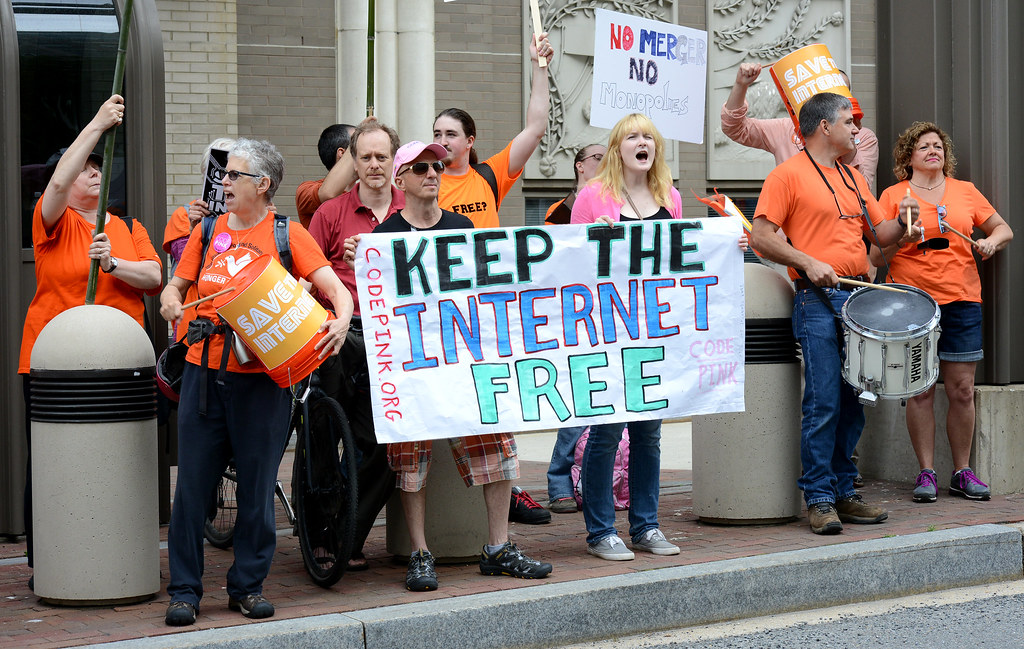 Due to the widespread of online learning and surge increase of distance education course/program during the last few decades, issue of net neutrality has attracted growing scholarly attention. The rapid development of online education is credit to a relatively equal access to Internet permissions (Yamagata -Lynch, Despande, Garty, Mastrogiovanni & Teague, 2017). 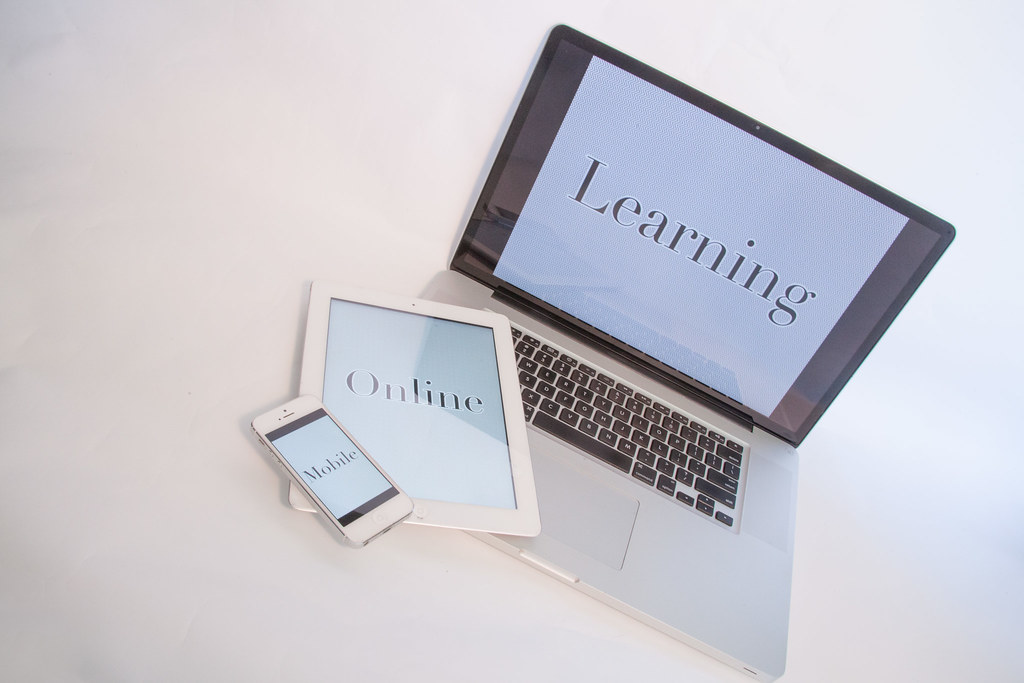 The loss of network neutrality may result in educational libraries must not only pay additional fees on contents for students, but also must pay for the use of broadband for specific data sharing (Cook, 2014). If net neutrality is not maintained, learners may face the problem of structural inequalities, which have negative implication for their access on gaining digital information (Yamagata -Lynch et al., 2017). Therefore, as Australia has always been committed in developing online education and attract students from all over the world, net neutrality should be implemented in the country.

Net neutrality can preserve freedom of expression that any website or blog or news service are allowed in the Internet as long as the information is legal. Without net neutrality, ISPs can theoretically block the access to contents which do not want users to see, for instance information from their competitors. On this basis, users may not get the primary content instead of a secondary filtered content. From the other position, applying net neutrality not only offer citizen freedom of access on Internet contents, but also provide citizens the freedom of expression online, that speech or talk of users will not be blocked. President Obama (The White House Office of the Press Secretary, 2014) stated that cutting the cost of new ideas and new political movement is one of the most significant democratizing influences of open Internet. Australia has always been committed to building a democratic society, in order to preserve citizens’ freedom of speech to the greatest extent, net neutrality should be applied.

The White House Office of the Press Secretary, (2014). Statement by the President on Net Neutrality. Retrieved from: https://obamawhitehouse.archives.gov/the-press-office/2014/11/10/statement-president-net-neutrality