With the development of online social media platforms, it has become an integral and relevant part of every aspect of human life. This paper introduces the advancement of social news sharing and how it works, as well as discusses how to influence the use of people in political, economic, social and cultural aspects. It also explores how the differences in social news sharing between different groups affect power relations, and interests in society, and uses my personal experiences as an example to point out the problems this innovation poses for me. In the end, it was concluded that in politics digital platforms provide a channel for democratic communication but to a greater extent political independence and authority; at the same time, large digital platforms often represent economic monopoly markets and the biggest beneficiaries; under the different socio-cultural contexts, people share different news and interpret the same online news differently.

What is social news sharing?

In contemporary times, people have become accustomed to digital platforms and use them as a significant source of news. News sharing is the act of giving a characterized set of individuals admittance to news content using web-based media platforms, as by posting or suggesting it (Kümpel et al., 2015). Nowadays, the ideas of “follow” and “retweet” on Twitter and Facebook are considered as a quick way to spread the news (Reis, J. C.S et al., 2017).

The genesis of social news sharing

Six Degrees is widely regarded as the first contemporary social network (Martin, 2020); soon after that came blogging, social media began to gain strong popularity. Until now, Facebook, Twitter, as well as Weibo, YouTube have served as important platforms for people to communicate and share.

How does social news work in different aspect

As an example, Facebook and Twitter, online social platforms for people to establish contacts, has been closely related to various aspects of life over time. 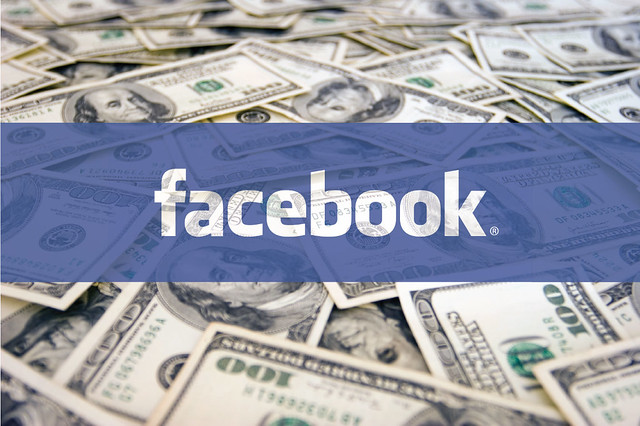 Who benefits from it and who doesn’t?

About my personal experience…

In the Internet innovation of social news sharing, the politicians gain support from the public by exporting information unilaterally, and when the news influences the public shared online, the voices of the masses supporting the losing side are ignored. The dominance of men on social media also leads to the ignoring of women. All these prove that democracy on the Internet is not fully realized. At the same time, in China and other countries where the government is regulating the Internet, the government represents authoritarianism; this action affects the experience of online users in that country. At the same time, larger digital platforms can expand their monopoly market and reap the benefits of innovation. Smaller digital companies which have established business relationships with larger companies are at some risks of profit, and users can be exposed to harassment from junk advertisements. Less socially experienced and lower level educated people may have difficulty recognizing fake news and fall into the trap of advertisers, helping the advertisers and those hired for propaganda to profit from it but to their detriment.

About Luyue Xiao 2 Articles
Luyue is currently a second-year student from The University Of Sydney, major in digital culture.
Twitter

Airtasker and the Australian Internet Ecosystem

Airtasker is an Australian based online company that provides a marketplace for users to outsource everyday tasks. It is a community based platform that aims to connect people who want to earn money and are […]

2020-10-29 Jianglong Ye Assignment 2 Comments Off on Creative Commens License – Good Invention or Not?