With the continuous development of Internet technology, the Internet as a medium has accelerated the spread of information technology. As the world’s largest social networking company based on the personal information of real users, Facebook is mainly engaged in social media and network technology services. It is a new social media for online communication created by Zuckerberg, a new business model. Since the advent of Facebook now, data shows data show that Facebook has more than one billion users (Christian, 2015). Facebook has changed the nature of human communication on a global scale.

Facebook is social media that offers social networking service. Facebook was founded in 2004 by Mark Zuckerberg, Eduardo Saverin, Dustin Moskovitz and Chris Hughes, all of them from Harvard University students. The company’s headquarters are located in Menlo Park, California. Facebook’s early name was Facemash. Although Facemash was shut down two days later because the main developer Zuckerberg violated university policies when acquiring service resources, its success prompted Zuckerberg to register Facebook in January 2004 (Mark, 2019).

This is the main founder of Facebook, Mark Zuckerberg 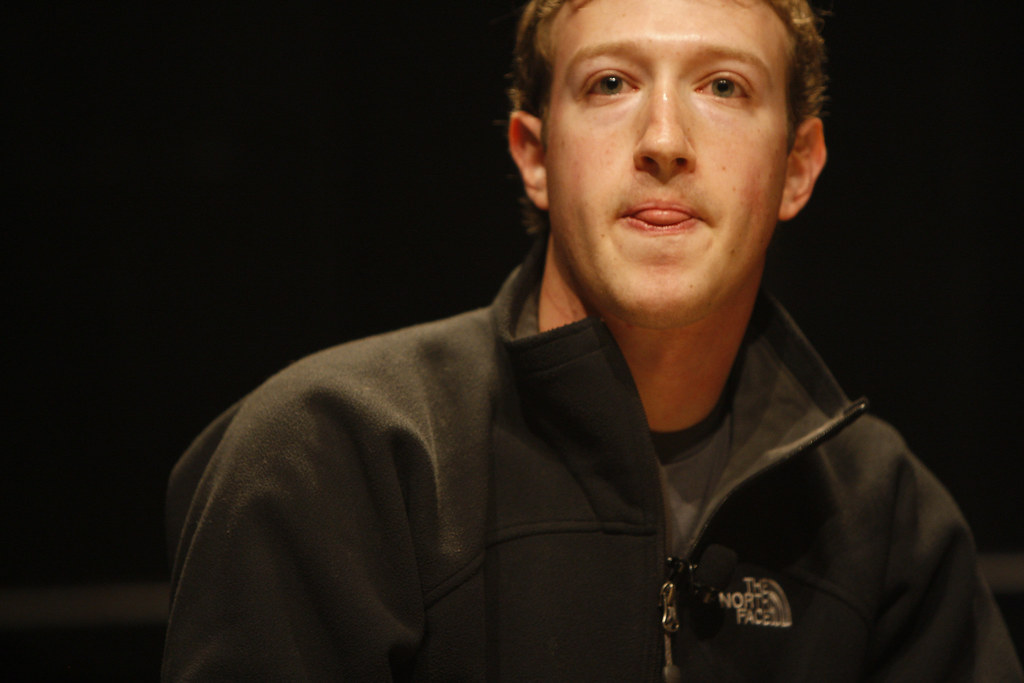 “Mark Zuckerberg” by Wired Photostream is licensed under CC BY-NC 2.0

The social network movie tells the history of Facebook’s entrepreneurship. This clip is about Zuckerberg’s inspiration for creating Facebook.

Zuckerberg owns the most shares in Facebook, and he is the owner. As a service provider, Facebook provides a platform to share knowledge for users. Users get the right to own some data, meanwhile, these data are also obtained by Facebook. On Facebook, users sign up for free and Facebook attracts a large number of users in this way. Therefore, users voluntarily provide their personal information, such as gender, birthday, etc., and even private issues such as personal identity (Lee, 2012). On May 24, 2007, the new Facebook platform was unveiled in San Francisco during the f8 event. This is a new development platform that allows companies and engineers to integrate with the Facebook website and gain access to millions of users. The ability of third-party developers to create social applications brings a degree of wisdom that helps attract users. Then, Facebook launched its fledgling mobile platform, and the size of the community expanded rapidly, attracting 50 million active users. In November, Facebook Ads was born (Weintraub, 2011).

With its large number of users, it attracts advertising investors to launch advertising on the Facebook platform. The beginning of the entire business model lies in the advertising of advertisers, and the payment of related advertising costs to Facebook is also the main source of income for Facebook. Facebook promotes product sales by placing advertiser’s ads. Ads will be placed on each user’s homepage. Most of the money Facebook makes come from advertising by advertisers, and more advertisers can use user information to sell goods. But Facebook’s profit method invisibly violates the rights of users. For example, in February 2010, Facebookers sued Facebook for privacy settings caused by theft of personal information. The one who filed the lawsuit claim that these settings are misleading and lead to inadvertent sharing of personal data, which is then used for commercial purposes (Weintraub, 2011). Although users bring traffic to Facebook, they do not directly bring profits to the company, but the large amount of information they have on Facebook has commercial value, and they provide individual’s data has the value of advertising, attracting advertisers to place ads on Facebook’s platform, so that Facebook can use this to generate revenue.

Facebook is the world’s largest social media platform. Since 2005, Facebook has swallowed about 50 companies, including Instagram, WhatsApp, and Oculus VR-the most notable exception, as Facebook plans to use them globally and mobile dominance in the field (Elyse, 2014). The rise of social media and network technology has led to the emergence of increasingly new platforms, such as Twitter, Google, YouTube (owned by Google), TikTok, etc., all occupy a place in the global media industry, and are in a competitive relationship with Facebook. In just a few years, the social media landscape has matured significantly. Facebook’s competitors started out with limited features, but grew as users’ demand grew. As each company’s developers shifted from a stable platform to developing new, exciting and more immersive features, this one thing becomes obvious. As competition fades, social media follows a pattern similar to that of many other software businesses over the years (Treadaway & Smith, 2012).

“How did Facebook impact the 2016 presidential election?”, by# CBS News. All rights reserved. 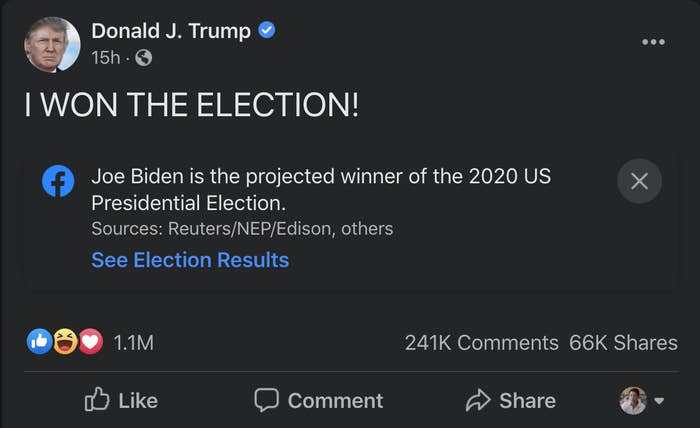 In conclusion, Facebook has completely changed the way the public socialize in the Internet age. Facebook has completely changed the way the public socialize in the Internet age. Mark Zuckerberg is using his own social networking site Facebook to subvert the traditional mode of the Internet and promote the profound transformation and transformation of contemporary human life. Due to the continuous expansion of network information, the experience of anonymous interaction has brought various negative effects to the network space. Equality and anonymity make the Internet an unregulated world. Facebook creates demand and does not promote anonymity. It introduces a real-name system, although this brings about the problem of privacy leakage. But Facebook still develop a new path for the Internet, not only changing the Internet model, but also changing the human Internet experience. Western culture has the dominant advantage in the communication on Facebook, and world culture is very likely to make the culture of various countries tend to be integrated to Western culture. However, meanwhile, Facebook has brought cultural integration and interaction, realized cross-cultural communication, and promoted the common prosperity of global social information.

Elyse, B. (2014). What does Facebook own? Here’s the companies it has acquired. and the reason why. Pocket-lint. Retrieved from: https://www.pocket-lint.com/apps/news/facebook/128617-what-does-facebook-own-here-s-the-companies-it-has-acquired-and-the-reasons-why

Introduction Taobao, a subsidiary of Alibaba Group, uses the advantages of the Internet to promote its global shopping and convenient services. Now it has become an “indispensable e-commerce platform in China” (WSJ, n.d.) and a […]

2020-11-01 Jessie Stein Assignment 2 Comments Off on BREAKING: The Rise of Social News Sharing

Student ID: 490300068 Extension approved for 1st Nov. Social media networks have transformed the way individuals generate, distribute, and read news, reshaping and paving the way individuals within this social reality communicate with each other. […]