As the most basic means of information exchange and dissemination for human beings, digital media is born from the progress of the times, and it is the Internet that carries all this. The development of the Internet for nearly half a century cannot be said to have been affected by structural inequality, but in fact, it is a development that has been affected to a large extent. At the same time, the impact is different in different aspects. It is a double-edged sword. In some aspects, this power is increased, but at the same time, it is also inhibiting the decrease in another aspect. While discussing these two issues, the article will discuss and demonstrate the three main aspects of race, gender, and nationality. 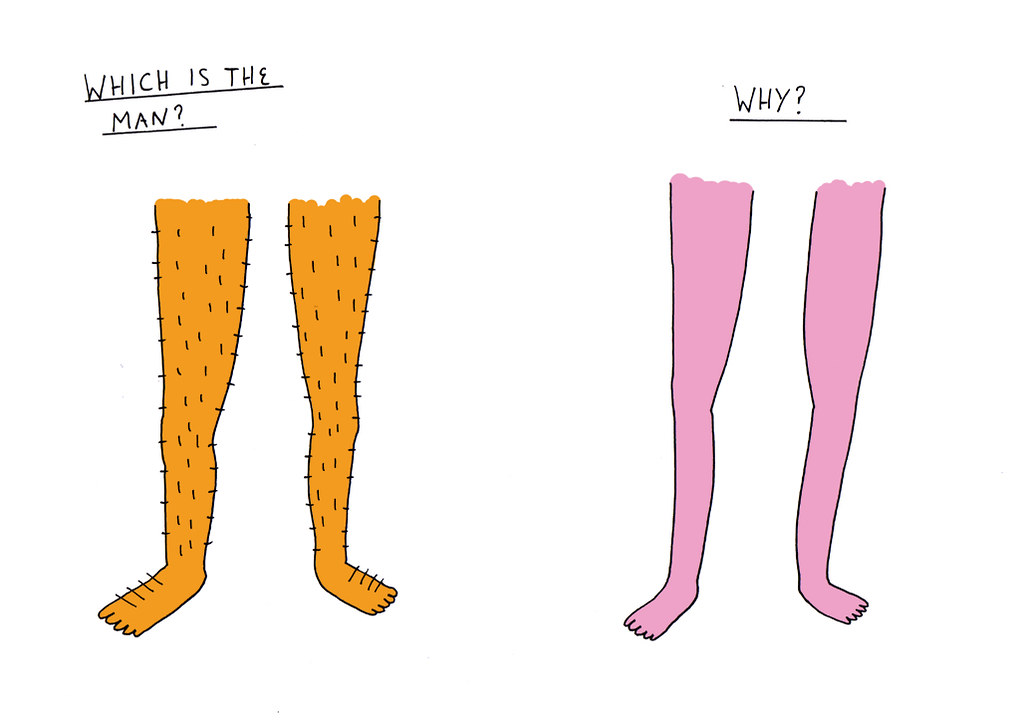 “Gender Stereotyping” by sickboyy is licensed under CC BY-NC-ND 2.0 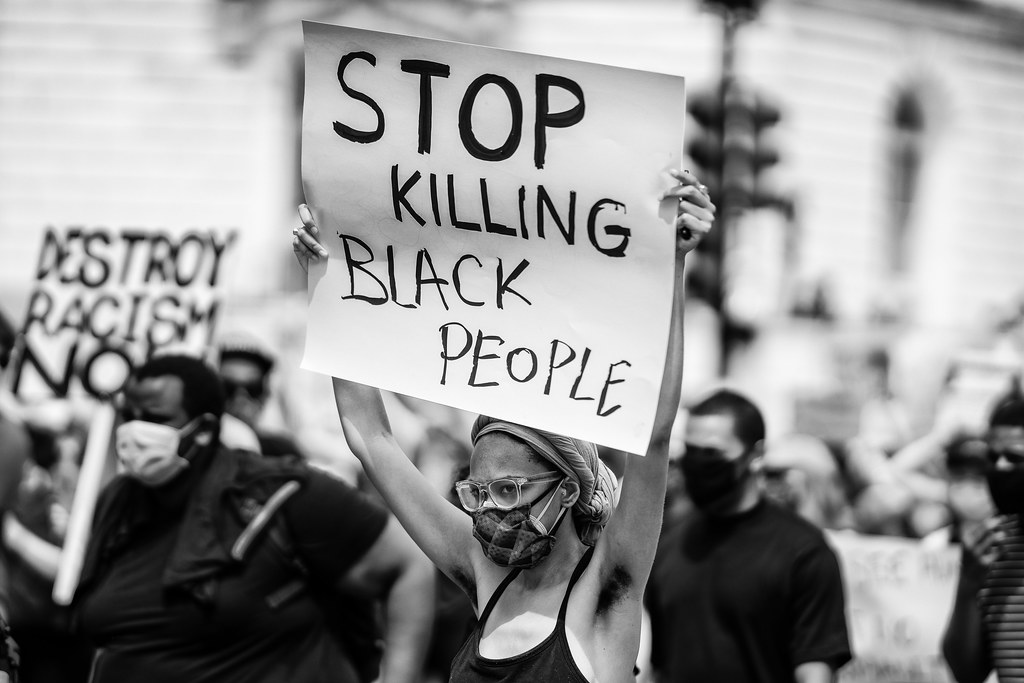 In terms of gender, the development of the Internet has increased the exposure rate and weakened the obstacles to the development and promotion of the feminist movement. The increased inequality is concentrated on the Internet’s unkindness to women, a large number of discriminatory and insulting search terms, and a large number of Internet workers who are male. The weakened inequality has greatly increased the implementation of the feminist movement, allowing more women to defend their rights and protect women, and make the whole society treat women fairly. There are a large number of gender-related discriminatory entries on Google and Twitter every day. Men are rarely given relevant names, while women are not allowed to drive, should not work, and should do housework and other discriminatory entries (Noble, 2018). A large number of women have begun to use the Internet to fight for equality and due benefits for themselves. The majority of Internet workers in the United States are more and more women. At the same time, the convenience of the Internet allows women to go to protests to resolve unfair policies against women (Vickery, 2018). ). The development of the Internet has strengthened the discrimination against some people of color. Not only in reality, but the Internet has personally attacked people of color, led by blacks, and linked them with pornography and vulgar things. However, the development of the Internet has enabled the government to issue corresponding policies more quickly and efficiently to weaken and stop this deliberate attack on race and to maintain the principle of equality in life. Google and similar search browsers often display discriminatory entries related to “black girls”, and most pornographic websites will also write pornographic titles of black girls, deliberately binding people of color to be pornographic (Noble, 2018). To weaken online racial discrimination and other issues, most countries in the world, led by the European Union, drafted most of the laws and bills against online discrimination, all to protect social stability and unity (Brennan, 2009). The development of nationality on the Internet has also strengthened the cathartic outlet of some racists but has reduced the barriers between people of different nationalities. Most racists insult and slander the term “Jew”, a term representing nationality, and the Internet have deepened the influence of this behavior (Noble, 2018). The development of the Internet has also made it easy for most people of different nationalities to cooperate, such as multinational cooperative enterprises.

Finally, the development of the Internet has indeed been largely affected by structural inequality. It increases this inequality while also weakening it. This is a kind of joint relationship. Race, gender, and nationality reflect this influence in social class, male and female social status, childhood education, and different attitudes to nationality. Gender increases inequality and reduces the obstacles to women’s rights, race increases discrimination stereotypes but introduces corresponding laws, and nationality increases discrimination attacks but reduces the complexity of cooperation. In general, there are indeed many structural inequality problems in the development of the Internet, but these problems will be resolved in the future as people gradually improve and progress.

The State of Racism in the Internet World: Increasing or Softening?

2021-10-14 Yuxuan arin2610, Assignment 2, Group 8, racism Comments Off on The State of Racism in the Internet World: Increasing or Softening?

In the early days of ICT4D(Information and Communications Technologies for Development), people trusted that ICTs(Information and communication technologies) would naturally help reduce the growth of structural inequalities. They thought that since ICTs give access to […]

2021-10-17 Marcia Assignment 2 Comments Off on Twitter: A Toxic Platform For Minority Groups

Imagine a scenario where everyone is able to share their thoughts, in short messages, to a big audience. Around this time, 15 years ago, the Internet community was granted the luxury to do so through […]