Facebook as a social networking service is changing the way that people communicate and share information. Although Facebook is facing a lot of concerns from its users, that hasn’t stooped it from becoming one of the most used social platforms in the world. 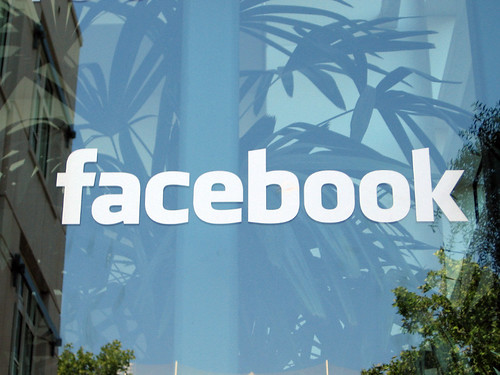 Facebook was founded in 2004 by Mark Zuckerberg when he was still a Harvard student. In only one month after the foundation of Facebook, over half of Harvard undergraduate students joined in (Phillips, 2007). Zuckerberg was keenly aware of the opportunities of social platforms on the Internet and transferred it into his business empire. At first, Facebook was only available to Harvard students. Following Facebook’s success at Harvard, Zuckerberg gradually opened up the platform to students at other schools and the general public. So far, Facebook has allowed anyone who claims they are 13 or older to sign up for an account. Facebook is a website offering social networking services and a full-fledged multinational technology company that is the start of its success.

At the end of the year 2004, there were 1 million users who were active on Facebook. And In 2005, due to the function update and the expansion of the registrable population, 6 million people used Facebook regularly every month. By 2012, Facebook had more than a billion users, half of whom used Facebook daily (Hall, 2021).

Meanwhile, Mr. Zuckerberg, a keen internet businessman, has expanded inside Facebook and outwards. In 2021, Facebook Inc. acquired Instagram and then WhatsApp and Oculus in 2014. At the same time, the company has also launched Facebook-related products and platforms, such as Facebook Messenger. These Internet platforms offer various services to meet the needs of different users, so Facebook has many actual users as its base. The vast user base has led to several internet platforms and applications working with Facebook to further expand the mutual users through the convenience of logging in using a Facebook account. Furthermore, Facebook’s success and the way it makes money complement each other.

“Survelliance” by Sean Davis is licensed under CC BY-NC-ND 2.0 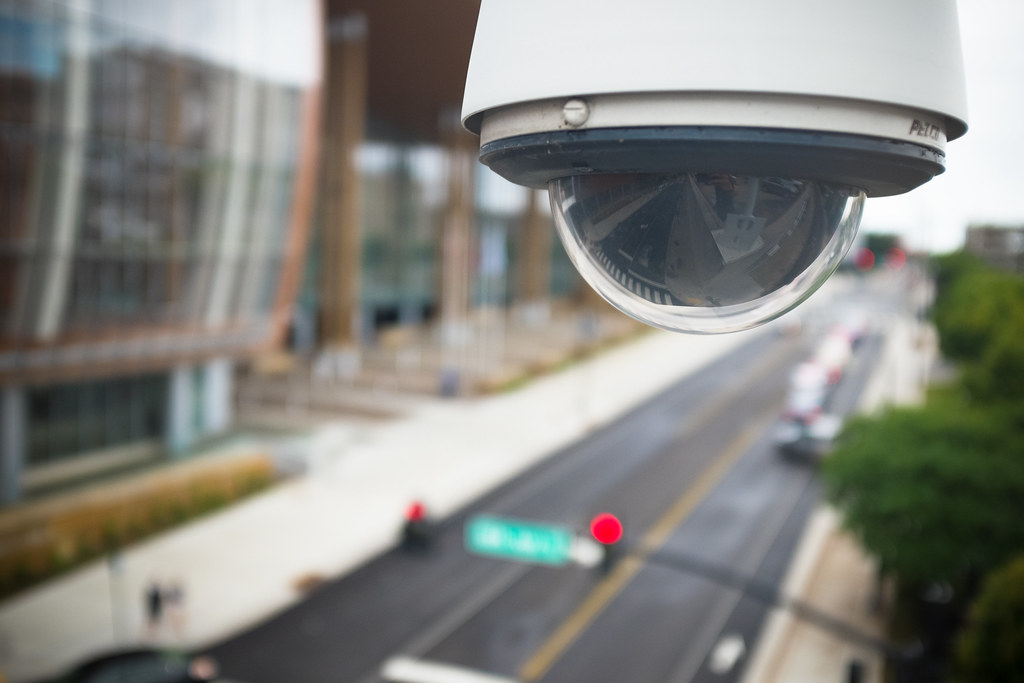 Facebook is a typical example of a surveillance capitalism model. Facebook uses free services to attract billions of users and force them to agree with their privacy and service terms as disapproval means unavailability. Most users will simply agree when faced with complicated and numerous terms, giving Facebook a chance to add some privacy bullies. These terms also provide a legal channel to gain access to users’ behavior, experience, and privacy. By monitoring users’ behaviors on the platform, including ‘likes,’ ‘retweets,’ and repeated viewing, Facebook can quickly develop some predictive products using big algorithms and black box calculations. Eventually, Facebook delivers ads through a customized service after selling these predicted behaviors to interested advertisers (Jones& Soltren, 2005). However, Facebook’s profits are not only limited to surveillance capitalism but also a circular economy system.

Circular economy system of Facebook
Facebook has built its circular economy system after converted a lot of users’ data into money. With a lot of money as backup, Facebook can further expand its user base to achieve a circular monetization system (Liu, 2011). Facebook has acquired different digital platforms, including Instagram and WhatsApp, to get more users and collect more information. Instagram and Facebook are both social platforms in nature, but the difference in functionality means that a new set of users will join Facebook. The same essence has kept Facebook in its original economic system.

Facebook makes revenue by surveillance capitalism and investing profits on other platforms to gain wider influence. Those influences can bring more users to Facebook and bind users to Facebook. Finally, these additional users will provide the more free raw material for Facebook and achieve sustainable profit and economic growth.

Concerns about Facebook
A long-term concern about Facebook is that it will monopolize the digital platform market and crush small and medium businesses. On 9 December 2020, The Federal Trade Commission of America sued Facebook, claiming that Facebook has illegally maintained its monopoly on social platforms through a long term of anti-competitive behavior. According to FTC’s complaints, Facebook’s absolute position and monopoly have brought unimaginable wealth (FTC, 2020). Instagram was a dynamic and innovative social platform. When it was just starting, Facebook tried to compete with it but eventually purchased it. Also, Facebook is no longer content to be a social media. According to the study, the average news site posts about ten pieces of news a day, while Facebook only has 5 percent news of its content. However, over 56% of users who view news websites are from search and social media platforms (Myllylahti, 2018). Although the US courts finally said that there was a lack of evidence that proves Facebook has cornered the market, there is no denying that Facebook still dominates the social platform area.

Meanwhile, Facebook’s long-term monopoly has also led users to become more dependent on it. According to That, in turn, it gives Facebook the power to set and change the standards (Myllylahti, 2018). Dependence can also lead to the severe consequence of server down. On 4 October 2021, Facebook experienced six hours of server problems. Users’ daily lives are disrupted and in trouble. For example, the unusable social platform caused HUH Clothing, an Irish clothing brand, to lose thousands of dollars in 6 hours (Isaac&Frenkel, 2021). The expansion of Facebook’s power is reflected in its interference in US elections by pushing positive and negative stories about the candidates. Facebook has become a force to be reckoned with in the election, which is absolutely not neutral(Madrigal, 2017). This is a profound reflection of how users’ reliance on Facebook can lead to irreparable consequences.

Conclusion
Facebook is an unquestionable success story based on surveillance capitalism and the circular economic system. However, Facebook’s monopoly over social platforms can also lead to over-reliance and unlimited expansion of its power.

Zuboff, S. (2019). The age of surveillance capitalism: The fight for a human future at the new frontier of power. PublicAffairs.