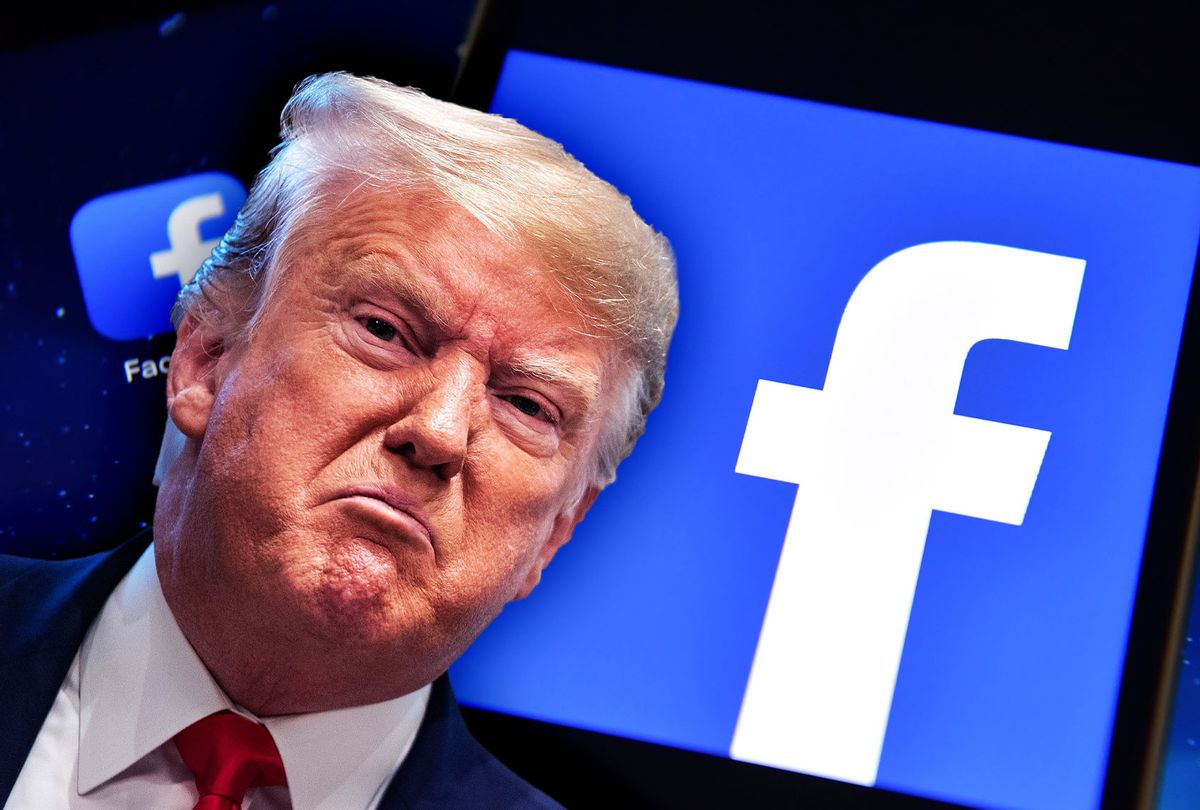 The board said the ongoing risk of serious violence justified Facebook’s suspension at the time, but said it “was not appropriate for Facebook to impose an ‘indefinite’ suspension.” The board said Facebook was seeking to avoid its responsibilities by applying “a vague, standard-less penalty” and then referring the case to the board to resolve. “Indefinite penalties of this sort do not pass the international smell test,” oversight board co-chair Michael McConnell said in a conference call with reporters. In response to the board’s decision, Mr Trump released a statement accusing social media companies of violating his free speech. “What Facebook, Twitter, and Google have done is a total disgrace and an embarrassment to our Country,”

Mr Trump said. “These corrupt social media companies must pay a political price, and must never again be allowed to destroy and decimate our Electoral Process.” Facebook said they would consider the recommendation to review the indefinite ban. “We will now consider the board’s decision and determine an action that is clear and proportionate,” Nick Clegg, Facebook vice-president of global affairs and communication, published in a blog entry following the decision. Mr Trump’s social media accounts were suspended on January 6 for several posts he made in the lead up to the US Capitol insurrection.

The decision marked the first time Facebook had blocked a current president, prime minister or head of state over a post they had made. “We love you. You’re very special,” he said to the rioters in the first post. In the second, he called them “great patriots” and told them to “remember this day forever.” Those violated Facebook’s rules against praising or supporting people engaged in violence, the board said. At the time of the suspension, Facebook Chief Executive Mark Zuckerberg said in a post that “the risks of allowing the President to continue to use our service during this period are simply too great.” The company later referred the case to its recently established board, which includes academics, lawyers and rights activists, to decide whether to uphold the ban or restore Mr Trump’s accounts. 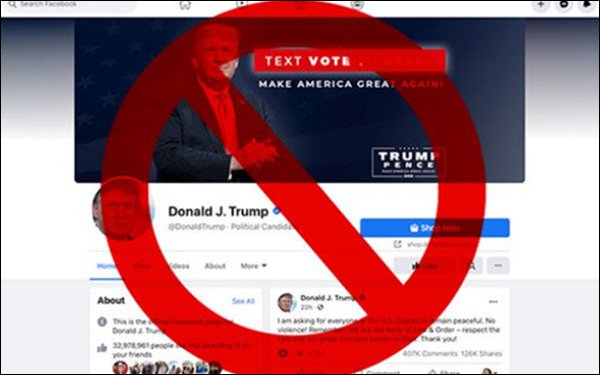 The binding verdict marks a major decision for the board, which rules on a small slice of challenging content decisions and which Facebook created as an independent body as a response to criticism over how it handles problematic material.