Augmented reality can be delivered in a variety of formats, including within smartphones, tablets and glasses. AR delivered through contact lenses is also being developed. The technology requires hardware components, such as a processor, sensors, a display and input devices. Mobile devices already typically have this hardware available, with sensors including cameras, accelerometers, Global Positioning System (GPS) and solid-state compasses. This helps make AR more accessible to the everyday user. A GPS is used to pinpoint the user’s location, and its compass is used to detect device orientation, for example. 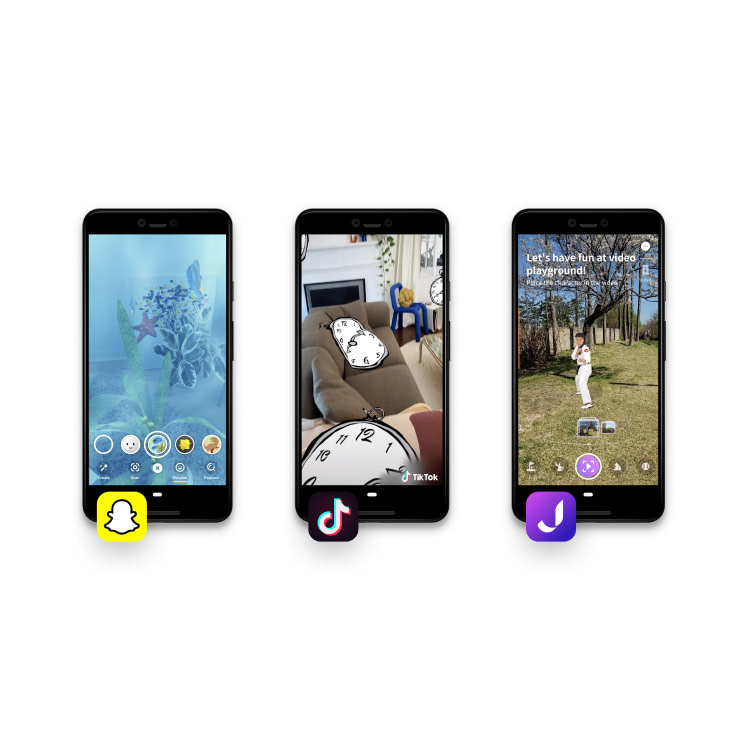 Sophisticated AR programs used by the military for training can also include machine vision, object recognition and gesture recognition. AR can be computationally intensive, so if a device lacks processing power, data processing can be offloaded to a different machine.

Augmented reality apps are written in special 3D programs that enable developers to tie animation or contextual digital information in the computer program to an augmented reality marker in the real world. When a computing device’s AR app or browser plugin receives digital information from a known marker, it begins to execute the marker’s code and layer the correct image or images.

2022-10-09 WEI WEI Wed 3 pm RE Comments Off on Silicon Valley is known for both unicorns and blackswans. What political, social and economic ideas shape the culture of Silicon Valley today?

Introduction Unicorns are startups valued at over $1 billion. Black swan” refers to events that are small, unusual, unpredictable and can cause a chain of negative reactions or even complete collapse. Despite the unexpected nature […]

The experience in AR world

Adidas has launched an AR experience – the virtual sneaker, that enables users to check how shoes look on their feet in real-time without entering any store.  Intelligent technology satisfies customers’ demand to experience in […]