Harry Potter: Wizards Unite was an augmented reality (AR) app that transported users into the magical and exciting world of Harry Potter. The app allowed users feel truly immersed in their favourite book turned movie series Harry Potter, allowing them to create their own character and transform their real world environment into something mystical. 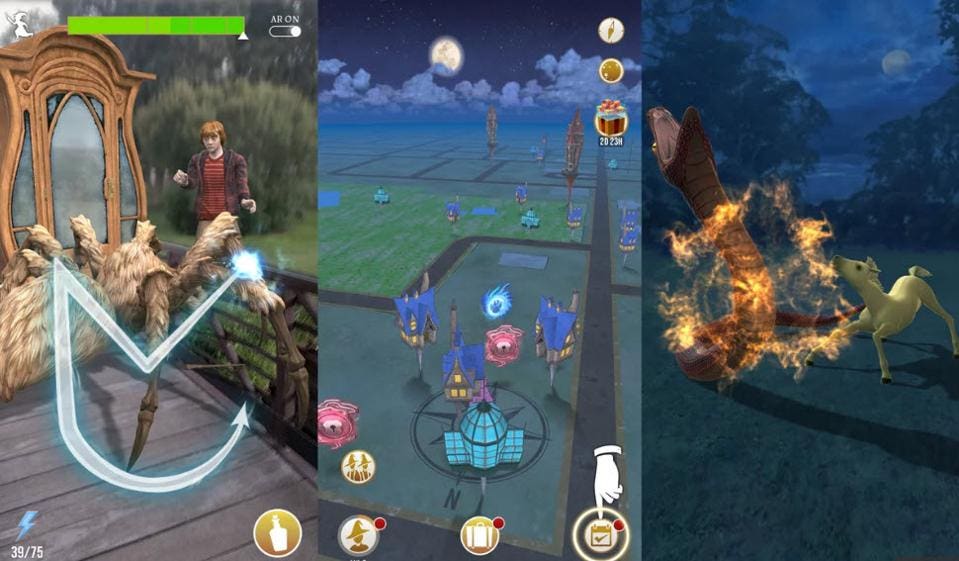 Within the app, the AR experience was fun, new and exciting and offered a new gaming experience. There has been several harry potter games already made under WB Games but none had yet explored such an in depth immersive experience. Fans of Harry Potter loved the game initially and did not mind that it appeared to have a few technological issues. Games like Harry Potter: Wizards Unite offer users with a unique chance to battle with friends and get out of the house to play with new groups of people. AR games game be great community builders and this game emphasised a shared interest in Harry Potter. AR games have a long way to come but Harry Potter: Wizards Unite offers a great start. 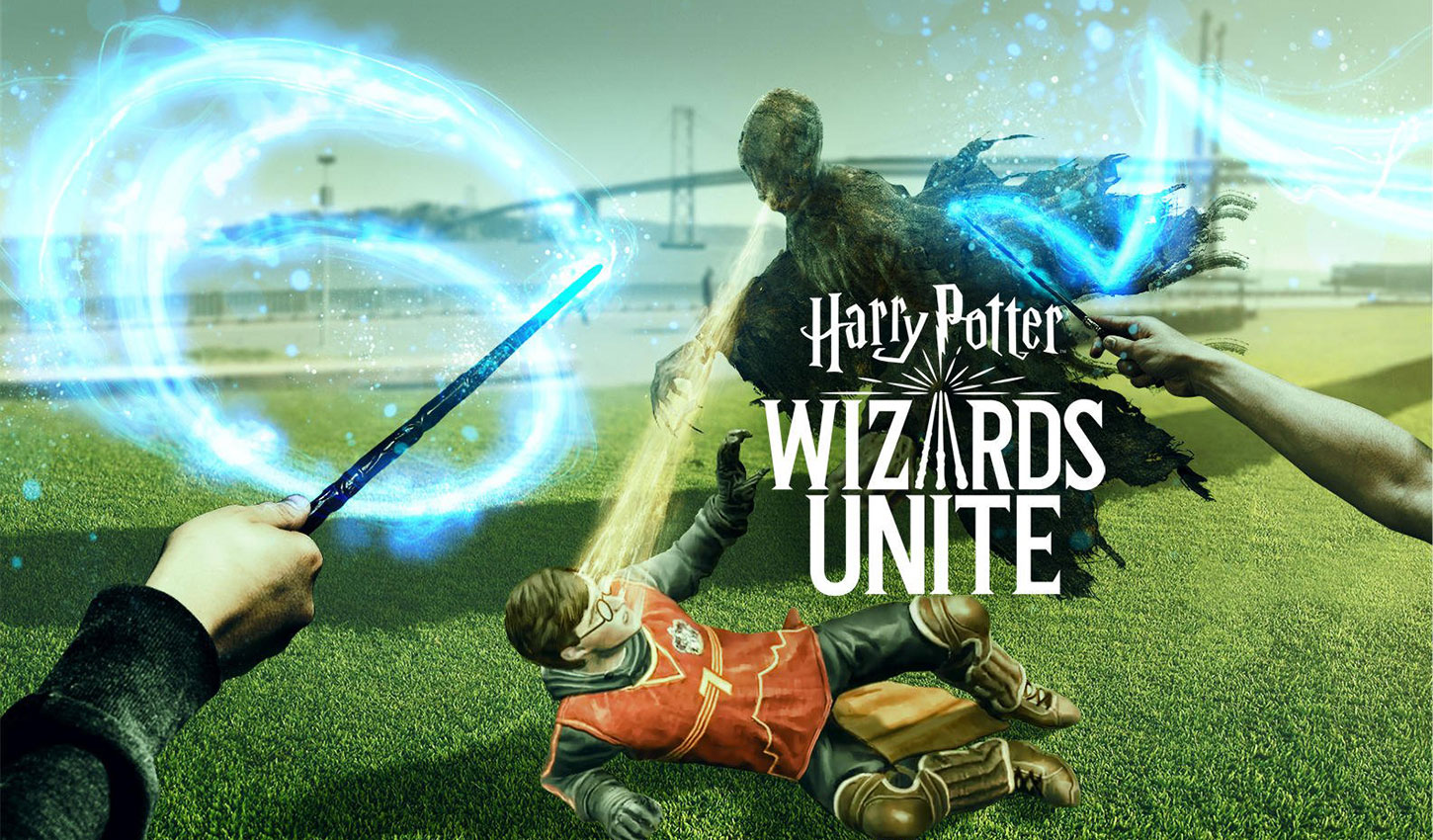 Created by Niantic and WB Games, the AR app was met with mixed reviews and shut down of January 2022. When the game was originally created, the concept was unique had not been largely explored in apps. Using either a smart phone or tablet meant the game was accessible and easy to use, although this was also why the game was eventually unsuccessful. While reviews suggest the game was fun, it experienced many technical issues and did not have a great user experience. While AR often sounds like a great idea, especially after the success of other apps such as Pokemon Go, it is hard to make the experience of AR feel authentic while making it look and run smoothly on a smartphone or tablet that has little processing power.

Game developers are making a new Harry Potter game that will be released on consoles such as Playstation 5, Nintendo Switch and Xbox One. These consoles offer immersive experience’s without needed AR and have far better processing power. While gamers may enjoy the freedom of AR, it often appears to be a short lived fad and not something that has long term popularity. Many users enjoy being able to play by themselves, in their houses without the need to move around. For many the gaming experience is something that is done

If the Metaverse is to follow Web 2.0, how should it be governed?

On account of the enormous growth of information on the Internet and the massive and discrete nature of the subject, a new trend has emerged from the two-way continuous communication between platform and audience of […]

Augmented reality: what is it? Through the use of technology, a 3D image can be virtually integrated into a “real-world” experience. This provides the user the impression that the virtual object is physically present alongside […]