Underlying factors that contribute to inappropriate content such as violence, pornography and hate circulating on digital platforms on the Internet. 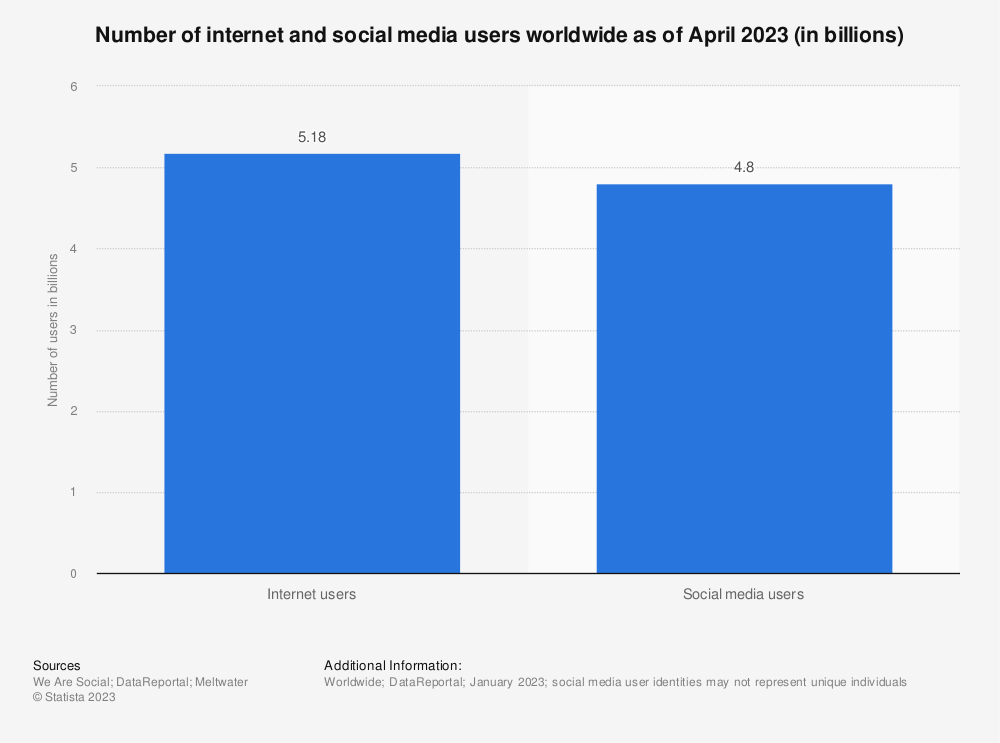 Alongside the Internet technology evolution and the proliferation of mobile media use comes the normalisation of cyber violence and the spread of negative news. Internet usage is becoming overly fragmented. Going online frequently is commonplace in today’s society. People go online while waiting for the bus, using the toilet, commuting to school or work, etc. And with the Internet becoming increasingly interactive, the more content its users communicate, the stronger the social attributes of the media. However, the increasing popularity of instant messaging among younger populations tends to increase the potential for cyberbullying incidents (Freis & Gurung, 2013). Based on the data regarding Internet-based social media platform users, people’s inclination to indulge in media with social properties is a factor that helps promote the spread of bullying, harassment, violent content, hatred, pornography, and other problematic content. Although the popularity of the Internet helped users live more colourfully and exercise the “freedom of expression”, it also causes people to endure physical and psychological harm. Cyberbullying and related suicides are often the focus of media attention (Freis & Gurung, 2013). This observation warrants government intervention in fielding the negative impacts of online violence. Governments must get a good grip on circumventing the proliferation of harmful speech on social media platforms to prevent terrible consequences. Simultaneously, thorough media coverage of online violence reflects the fourth estate’s desire to raise community awareness and participation in curbing the spread of harmful Internet content.

“She was tortured physically and mentally by malicious and not rumours about her.”

On October 14, 2019, South Korean authorities confirmed the death of female entertainer “Sulli” at her home. According to South Korean media reports, police investigators confirmed that the entertainer hanged herself in her room. This news surprised many. It is unthinkable that Sulli, always teeming with youthful energy and a beautiful persona, ended her life by suicide. Onlookers link Sulli’s suicide with her battle against frequent online violence, which escalated to levels she can no longer tolerate. With a decent amount of certainty, online violence caused severe damage to her psyche. Sulli advocated for women’s freedom to dress, including not wearing undergarments. But her advocacy garnered conflicting reactions due to cultural habits, generational differences, and other factors. Opposing members of society faced difficulties in reaching a universal consensus in a short period; hence, some resorted to attacking her on the Internet Sulli fell victim to this transgression. Cyber violence is undoubtedly an impulsive and ugly transgressor of boundaries. It is unique in that communication through technology can be received anytime, yet the victim can block or end the interaction by logging out or turning off the communication mode (Menesini & Nocentini, 2009). Thus, advancements in communication technology also translated into the facile generation of cyber violence, where perpetrators can post damaging messages to attack their victims on a whim.

The anonymity of the Internet allows malicious content distributors to succeed. Online bullying differs from traditional bullying because online bullies can cloak themselves in anonymity. Confidence in the system’s operation refers to the level of trust a potential cyberbully has that the social media system will not malfunction, involve covert surveillance, or have a “‘back door”’ that exposes their identity against their will (Lowry et al., 2016). Cyber-criminals believe they can evade accountability for their perverse behaviours on social media. Hence, purveyors of negative online content exploit this loophole to spite other users and personalities. Contrary to the concerns of “real life” criminals, cybercriminals are unbothered because their tracks and faces are not easily accessible to authorities.

The negative impact of cyber violence.

Victims and perpetrators of cyberbullying both experience adverse behavioural and health-related problems. Adolescents who experience cyber-victimisation have severe emotional and social problems, headaches, abdominal pain, and sleep difficulties (Gaffney et al., 2019). Cyberbullying also exposes victims to high mental health issues such as depression, anxiety, and suicidal ideation (Gaffney et al., 2019). On the other hand, cyberbullies of the same age group are more likely to report serious behavioural problems, including hyperactivity, smoking, alcohol consumption, and headaches. To summarise, online violence causes tremendous mental and physical impacts on both the victim and the aggressor, and the latter often ignores the consequences of their behaviour.

Social networking platforms and governments worldwide should assume responsibility concerning the dissemination of harmful Internet content. Although multitudes of users support freedom of expression on the Internet, a universally accessible avenue for interpersonal and mass communication, only a handful believe it is an entirely safe space to exercise their freedoms. Most believe that the government plays a crucial role in protecting the inherent rights of citizens. In the case of the Internet, the government must be at the forefront of combating Internet crime and protecting vulnerable citizens from undesirable online content (Pyburne & Jolly, 2014). Thus, relevant government agencies have the mandate to protect citizens online. However, arbitrary challenges exist concerning the governments’ plight to regulate the Internet. Before governments can protect their citizens, they must first establish a sound definition of and position on essential factors, such as “vulnerable groups,” “undesirable content,” and the scope of “undesirable exposure.” For example, how should regulators differentiate between sexual innuendo and pornography? Governments must lead the way in a positive value and a reasonable standard of judgement during a controversy. While no national legislation specifically covering cyberbullying is in effect, the Australian government can use the Commonwealth Criminal Code Act 1995 to prosecute senders and spreaders of threatening or harassing messages or images via the Internet or cell phones (Pyburne & Jolly, 2014). The Australian government is doing everything in its power to protect the safety of its citizens online.

In addition, platform parties handle spreading negative news. Platforms must intervene on relevant issues given the negative impacts of cybercrimes on their networking sites. Nevertheless, social media regulators from these platforms must confront the same hurdles as governments do before engaging in complex interventions. “When are images of the human body artistic, educational, or lewd? (Gillespie, 2019).” Thus, the platform should enforce regulations aligned with socially acceptable and correct values. Concurrently, the platform’s control scheme for negative messages directly affects the public – people will perceive the norms of social behaviour through the forum’s standards.

In conclusion, the popularity of the Internet and social media usage generated an explosion of negative information online. Sulli’s fate highlights the importance of effective regulation measures from social media platforms and governments in curbing the spread of negative news and preventing its adverse effects on its victims and even its perpetrators’ mental and physical health. This study recommends improving Internet content regulation to combat cyber violence; lawmakers must devise legislation to address cyber violence at the national level.

The development of the Internet has given people endless freedom. It means sharing information that brings happiness to people and negative information that frowns – for example, hate speech, pornographic and violent images, fake news, […]

2022-10-14 LENA XIA RE11 - James Online Thurs 1pm Comments Off on You Can’t Post That: Who is responsible for Content Moderation?

Over the past two decades, the expansion of social media platforms has introduced a diversity of unprecedented and complex ramifications for their online users. According to Gillespie (2017), platforms are online sites and services that […]

“Stop the Violence” by Rosaura Ochoa is licensed under CC BY 2.0 Introduction With the continuous innovation and development of media technology, information dissemination has the characteristics of rapid, extensive, interactive and cross-border. The […]