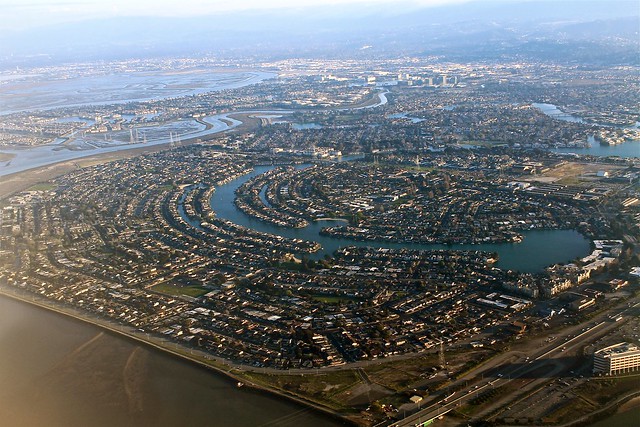 Silicon Valley from above by Patrick Nouhailler is licensed under CC BY-SA 2.0

Silicon Valley is the global centre of technology.

It is known to house some of the world’s biggest technology corporations, ‘unicorns’ and ‘blackswans’. However, the abundance of such corporations in Silicon Valley is not just by chance, rather, it can be accredited to its culture. With left-wing leaning political ideologies, a high-velocity job market which promotes equality and prominent venture capital funding opportunities, these ideas within the Silicon Valley network shape the progressive and opportunistic start-up culture of today’s Silicon Valley.

Silicon Valley is known as the geographical centre point of technology and the information economy; however, the culture of today’s Silicon Valley is largely ambiguous to most people. Primarily, Silicon Valley is a physical place within the United States, a valley between San Francisco and Northern California. It is established as the centre of technology as it physically houses some of the world’s largest tech companies such as “Apple, Facebook, Netflix… and many, many more.” (Cook, 2019, p.12) 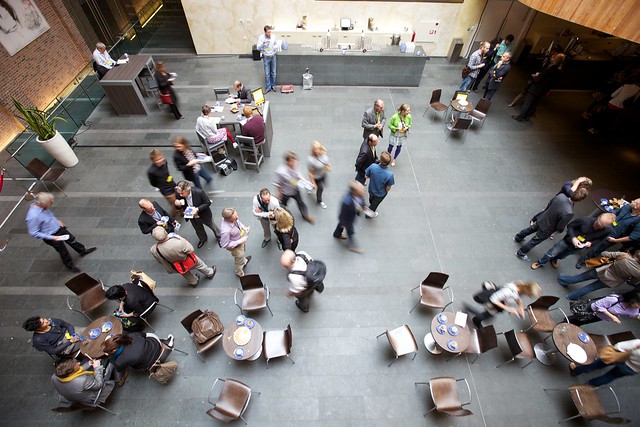 These values have shaped Silicon Valley’s pragmatic, progressive and opportunistic culture. Its culture is nonetheless the impetus of its success and the reason why Silicon Valley houses numerous high-tech firms and unicorns; private firms with venture capital investments that have been valued at over $1 billion USD. (McNeil, 2016, p.494) It is also known for its ‘blackswans’, a phenomenon in which an event exceeds its expectations by many degrees. (Foremski, 2007) Although Silicon Valley has an established and renowned start-up culture of big ideas and innovation, political, social and economic ideas have shaped its present culture since its development.

So, what ideas have shaped Silicon Valley’s start-up culture?

The majority of Silicon Valley has left-wing leaning, liberal ideals. The USA, in which Silicon Valley is located harbours two main political parties, the Democratic party, with liberal views and the Republican party, with conservative views.

The Democratic party (Liberalism or left-wing) places an emphasis on ideas such as freedom, equality, progress and internationalism. Many of these ideas align with Silicon Valley’s values which shape its workplace culture today. Furthermore, left-wing political parties attract voters from Silicon Valley as they promote high taxation, yield substantial welfare services and promote policies that destabilise structural inequalities. (Jylhä et al., 2019, p.222) All of these ideas align with today’s Silicon Valley ideals and have always been at its heart even in the past. This is notable in cases involving key figures of Silicon Valley. The founder of ‘Paypal’, Peter Thiel and the founder of ‘Uber’, Travis Kalanick have always delved into ways of circumventing existing institutions of inequality by for example, “funding university “drop-outs” or adopting “post-political” lobbying positions”. (McNeil, 2016, p.501)

Fundamentally, Silicon Valley is categorized by its almost utopian ambitions of discovering solutions that are satisfactory for everyone, ambitions which its business leaders and liberal politicians share. These liberal, ambitious ideas have played a key role in shaping Silicon Valley’s culture of start-ups and progress. As start-ups in Silicon Valley are viewed as the solutions “to modern society’s most critical socio-economic challenges”. (Jones & Sudlow, 2022, p.1132)

How Silicon Valley went from Republican to Democrat | Margaret O’Mara | Big Think by Big Think. All right Retrieved from: https://www.youtube.com/watch?v=J3Prpmx3YbA

Silicon Valley is known to be a place that provides people with room for opportunity and innovation. As a result of this, many qualified, educated and young people from across the world go to Silicon Valley to “take their chances in start-ups fuelled by stock options.” (Cohen, 1999, p.108) The demographic of today’s Silicon Valley is characterized by its focus on qualification over class, race and gender. In fact, the labour force within Silicon Valley has become increasingly abundant in people of Asian heritage over its predominant abundance of people of European origin. It has also become apparent that there is a high number of international workers in Silicon Valley. Additionally, though the field is largely filled with males, the number of female workers within Silicon Valley from 1980 to 2015 has increased. (John & Carnoy, 2019, p.423)

Moreover, with Silicon Valley’s socially open standards and progressive organizational structure, Silicon Valley is induced with a “high velocity labor market”. (Hyde, 1997, as cited in Shih, 2006, p.182) Meaning, there is a high rate and opportunity for career mobility within Silicon Valley and hence, a strategy of ‘job-hopping’ is employed by most workers. To maintain ‘marketability’, workers in the Valley must attain a variety of high-level career experience and skills enforcing a new culture of entrepreneurship where workers market themselves to ‘buyers’ in the industry. (Shih, 2006, p.182)
The Silicon Valley of today represents the shift from white supremacist and patriarchal industries to an industry focused on equality and skills. Further backed by its high-velocity labour market, it is inherent for people of the Valley to not be curious about “what school you attended, your ethnic background, or your family pedigree. They want proof of IQ”. (Shih, 2006, p.177) This social idea of qualification over class, race and gender characterizes the current Silicon Valley culture of opportunity, progression and entrepreneurship.

It is apparent that many start-ups are created within Silicon Valley as they need external funding to survive during their early stages when they are not able to generate adequate revenue. However, what benefit do venture capitalists receive from this economic framework?

Venture capitalists fund start-ups in hopes of receiving a high return, around 500% to 1000% within five years. Yet, most venture capitalists are aware that most start-ups will fail, and that one-third of investments made will generate no returns. (Hogarth, 2017, p.255) Within Silicon Valley the idea of ‘high risk, high reward’ is accepted as a necessity amongst venture capitalists. “If you want to go where the big wins are, be a little crazy … Conventional wisdom leads to conventional returns” (Shapin, 2008, as cited in Hogarth, 2017, p.257) As such, the growth of so-called unicorn firms and blackswans are prominent in the Valley, with 39% of the world’s unicorns being located there. (Hogarth, 2017, p.256)
In short, the economic framework within Silicon Valley is informed by the Valley’s network in which start-ups need funding for success and venture capitalists invest in hope for monopoly or gamble to find the next unicorn firm. Thus, shaping today’s Silicon Valley culture of encouraging start-ups. 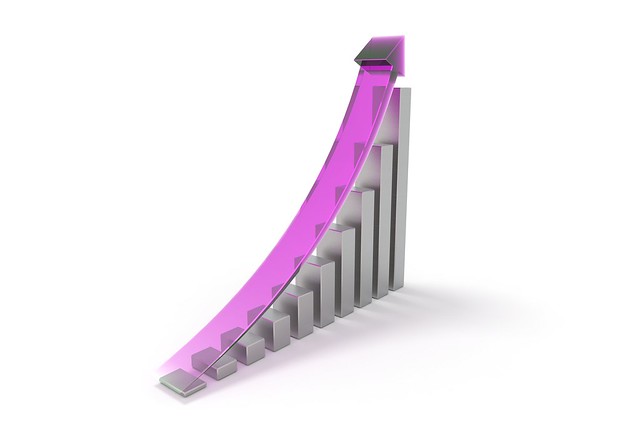 Nonetheless, Silicon Valley is a place where like-minded, success-driven and solution-driven people aim to be. Its world-renowned status in housing some of the world’s biggest tech companies, unicorns and a talented labour force is undeniably due to its innovative, progressive and opportunistic culture of start-ups. With the majority of Silicon Valley aligning with liberal ideals, the Valley’s non-discriminatory focus on qualification over gender, race and class and the abundance of venture capital opportunities, these political, social and economic ideas have shaped the present-day Silicon Valley culture of start-ups.