The contemporary Internet seems to be a microcosm of the entire world, as many of its participants believe. However, that is not the reality, and the world is not seen in its entirety through the Internet. The Internet is being taken over by more and more people who are willing to make a statement. In particular is that the more power and status participants have the more willing they are to share their views online, which leads to most views being skewed and undiverse. Kietzmann et al. (2011) set seven functional building blocks of social media ‘identity, conversations, sharing, presence, relationships, reputation, and groups‘. It is difficult for many niche groups to voice their opinions and get popular recognition when facing the masses. Diversity is needed by a huge number of niche groups. Issues related to business and politics are often overlooked. This article will illustrate the impact of diversity on the Internet and the dangers of a lack of diversity on society and individuals through a number of examples.

The internet and business are tightly linked. Most contemporary businesses choose to spread their brand ideas and products through the internet. When their brand has enough advertising space, it also has enough popularity and influence. Most of online users will be influenced by the advertising slogans to identify and believe all the advertising content. At this time, businesses can reap the maximum profit. Some merchants may create a single user group or even accuse the group that can’t use the goods. A large number of slogans make the advertising content politically correct, which leads to many groups being hurt and ignored.

Brandy Melville is a European clothing brand and the main target group is young women. In particular, Brandy Melville makes clothes of only one size and the sizes are so small that almost only skinny girls can wear them. On the brand’s homepage, you can see that almost all models are skinny and white. The news of’ Brandy Melville CEO Doesn’ t allow black or fat girls to work in his stories, report claims’ caused great discussion on the Internet. The debate about Brandy Melville spread rapidly on the Internet. Most of the people accused the brand of racism, sexism and sizeism and had a deep discussion. The move by the merchant to discard inclusive diversity for profit has deeply hurt numerous groups. Discussions about female body shapes became trendy. The internet should cover the full spectrum of diversity instead of allowing brands with cultural cores that are insulting to niche groups to be heavily promoted. This is very misleading to the masses and can hinder the cultural development of the internet. 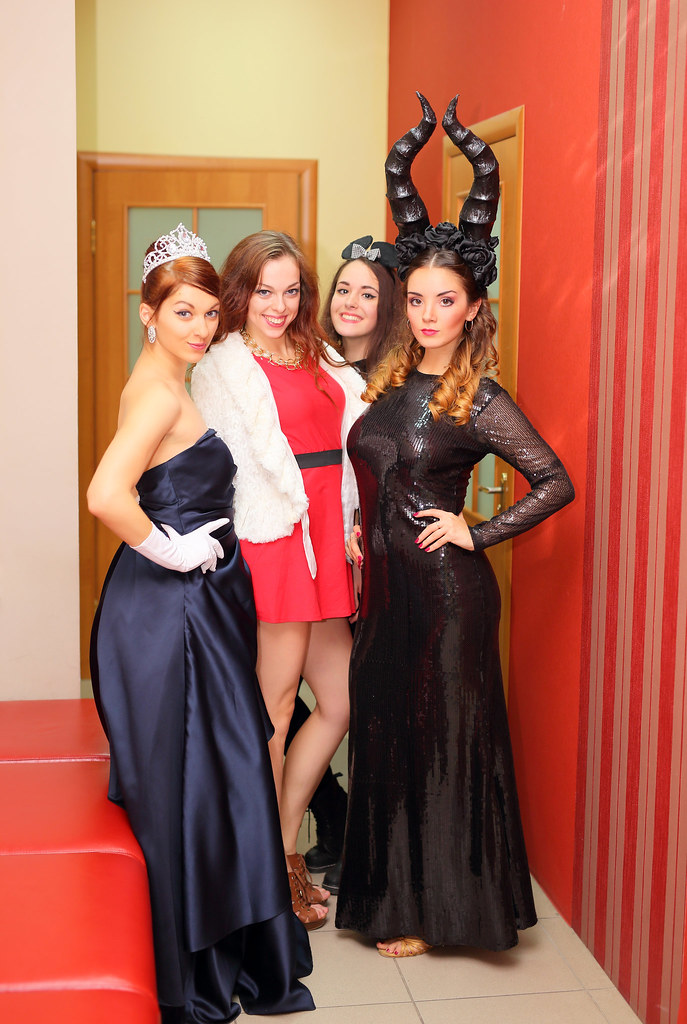 “Girls” by be creator is licensed under CC BY 2.0.

During the covid-19, ‘Tiktok’ was getting popular in western countries. Especially in the United States and the United Kingdom downloads got a sharp increase (Kennedy, 2020). During the quarantine, a large number of young girls made dance and challenge videos with their bedrooms as the backdrop. Filming videos with the bedroom as a backdrop became a trend. Tiktok has largely influenced feminity and created a large number of celebrities. ‘Similarly white, slim, normatively attractive feminine girl stars of the platform.‘(Kennedy, 2020) Such females appear like an assembly line to the masses. Chelly and Laura (2022) studied the research on girls’ uses of appearance-focused social media (ASM) in relation to body image change. The study showed that ASM can make girls thinner in the short term and that over time ASM also influences girls’ thoughts about body construction. Women have gradually fallen into body image anxiety as if only girls with fair, smooth skin and slim, sexy bodies are complimented. Such bedroom culture and aesthetic trends are harmful to society. The female body is forever a heavily discussed topic on the internet. ‘Just as youth itself, particularly girls’ youth, was seen as fluid, complex and a time of opportunities and challenges, so too was girls’ healthy passage through it complex and much debated.'(Marland, 2017). Many people even believed that girls’ fit muscles and femininity could not coexist and that fit women would be called ‘bicycle-face and lawn tennis girls’ (Marland, 2017). 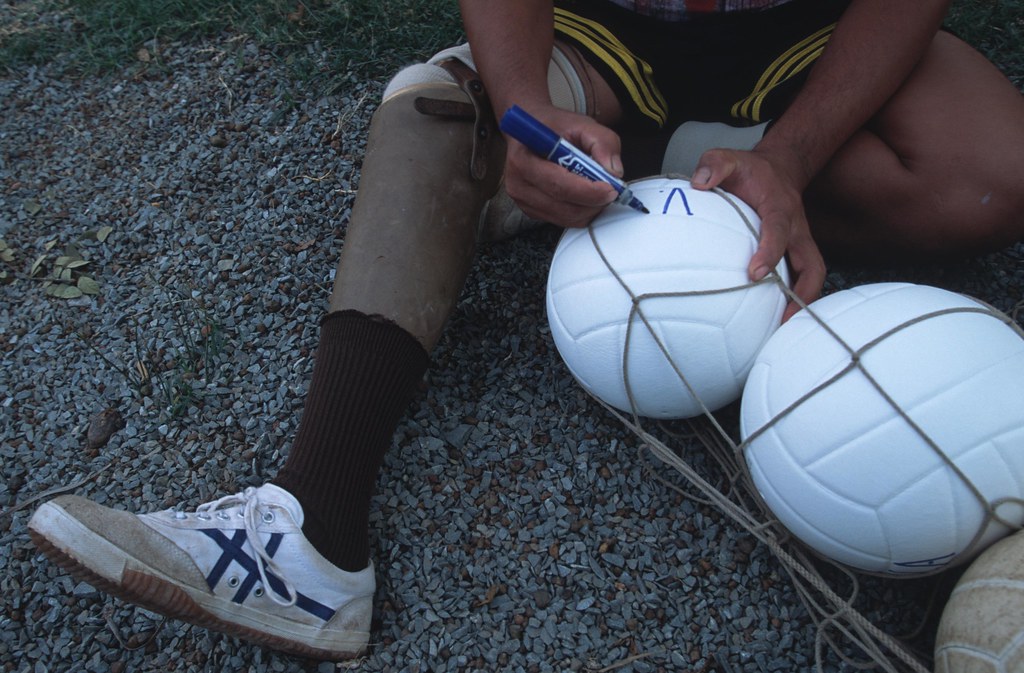 Jax – I wrote a song called Victoria’s Secret and I always wanted to be part of a Flash Mob by JAX. All rights reserved. Retrieved from https://www.youtube.com/watch?v=p0qfCa4TezY

Musician JAX has released a video for ‘I wrote a song called Victoria’s Secret and I always wanted to be part of a Flash Mob’ (2022) on youtube. and as of now, it has 6 million views. The music for the video is JAX revealing the backstory of Victoria’s Secret, with lyrics about ‘cashing on body issue’ and ‘selling skin and bones with big boobs’.

The video shows men and women of all skin colours and body shapes dancing with great energy. Unlike the traditional runway stage women of all shapes and sizes can also walk the runway to show off their bodies. The comment that got the most likes was from user Kelly S. Spina “As a disabled woman, I teared up when watching this and seeing you include a disabled woman. Thank you for your message that all bodies are beautiful. <3′ The girl in the wheelchair in the video has raised the eyebrows and attention of people with disabilities. People were moved and praised by the content of the video, which sparked a strong social concern for diversity. After this internet storm, Victoria’s Secret changed their brand models to present content with more skin colour and body shape.

Since the millennium, the technology sector has rapidly concentrated, and technology has provided increasing opportunities for diversity, creating an ideal utopian space of seeming diversity (Granka, 2010). However, after decades of optimism about innovation and […]