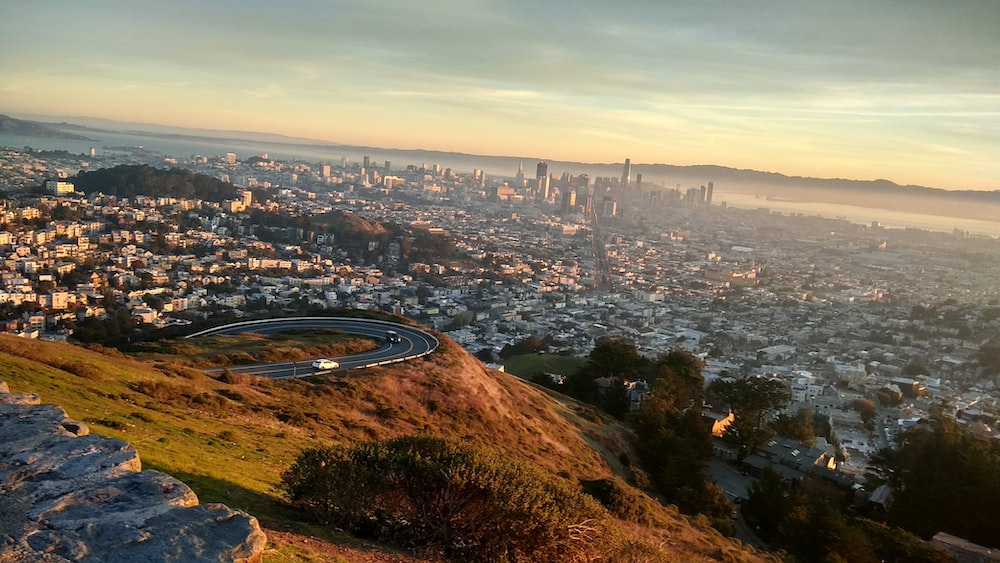 Known for its unicorns and black swans, the South Bay region of San Francisco, California, is a center of technological innovation.

There are both unicorns and black swans.

A unicorn is a private start-up company in the region with a valuation of over $1 billion. Commonly used in the venture capital industry, the term “unicorn” Silicon Valley is a desirable location for venture capital firms and investors due to the region’s pro-innovation and entrepreneurial environment and ecosystem, which has a propensity to spawn exceptional companies.

A Black Swan event is an extremely rare and significant occurrence that, when it occurs, has a massive impact, completely reversing long-term historical trends, and is completely unpredictable from a financial standpoint. It is characterized by its unpredictability, severity of impact, and the fact that, despite its unpredictability, human nature compels individuals to invent explanations for its occurrence and make it predictable. Historically, the new Internet economy emerged in the late 1990s, and in less than a year, Netscape grew from 20% to 80% of the browser market. Netscape went public in 1995, when the company was not yet profitable, and the stock price rose from $28 to $174 within five months, making it a black swan. (Thiel, 2014) In 1998, the United States experienced an 18-month gold rush in Silicon Valley due to the expansion of other technology companies, and this adventurous spirit resembled the California gold rush heyday. As the majority of high-tech start-ups in Silicon Valley fail, the business environment at the time was not negative about failure, did not vilify failed start-up founders, and exuded a general air of business optimism and confidence.

Numerous Silicon Valley technology firms, including Tesla, have constructed new factories in Texas. Hewlett Packard Enterprise also intends to relocate its headquarters to Texas. Are these changes indicative of Silicon Valley’s decline as a leading technology hub in the United States? What factors have led to this transformation?

Silicon Valley has, for a long time, shown a tendency to avoid getting involved in national politics. Instead, it has been known as a melting pot of immigrant groups of a wide variety of racial, cultural, and national backgrounds. Its welcoming and diverse culture has attracted admirers from all over the world. But the black swan event of the election of Donald Trump as President of the United States has changed this situation. This came as a result of the Trump administration’s announcement of significant changes to the H-1B visa program for highly skilled workers. These changes included an increase in the minimum wage that US companies are required to pay to their foreign employees as well as a reduction in the number of applicants who met the eligibility requirements. This plan has had a devastating effect on the technology industry, which is the primary source of highly skilled and enthusiastic software programmers and engineers for Silicon Valley technology companies in the United States. Investors in technology companies have been forced to consider the potential risk posed by these changes to their company’s operations. Changes to US immigration and work visa policies that restrict the flow of skilled and professional talent have had a significant impact on Silicon Valley’s ability to attract a large immigrant workforce and immigrant start-ups, and they have stifled the development of a dominant immigrant-friendly and welcoming culture in the Bay Area. These changes were made in response to the Trump administration’s executive order that restricted the flow of skilled and professional workers.

The high cost of living, income inequality, challenges with transportation, and housing are undermining the culture of business optimism that supports a risk-tolerant failure in Silicon Valley. This is happening because the sunk costs are so high. One of the original founders of Silicon Valley argued that it costs at least four times as much for young startups to operate in the Bay Area as it does in the majority of other cities in the United States. Because new technologies such as quantum computing and synthetic biology have lower profit margins than internet services, it is even more essential for startups operating in these emerging fields to find ways to leverage their cash reserves. (“Why Startups Are Leaving Silicon Valley,” 2018). In addition to this, the problem is that the environment and ecosystem that encouraged innovation and entrepreneurship does not exist any longer. The willingness to take risks, which is a fundamental characteristic of American business culture and is considered a positive business attitude especially for new entrepreneurs and investors in start-ups, does not fully apply to Silicon Valley today. This is despite the fact that the willingness to take risks is considered a positive business attitude especially for new entrepreneurs and investors in start-ups. There are very few blue oceans of value that are still available in today’s technology market, which is both saturated and oligopolistic. Even those startups that do have a share of the market are not even close to being in the same league as tech giants like Meta. In the face of an economic slowdown, investors are more wary, and top-tier talent is more likely to work for large corporations, where they have a better chance of receiving a stable and competitive salary. The culture of business tends to be risk averse and avoid uncertain situations, which makes entrepreneurs less motivated as the chances of their venture being successful become more uncertain.

The success that has been achieved in Silicon Valley can be directly attributed to the region’s rigorous work culture. The traditional workweek does not apply here, and it is not unusual for entrepreneurs to put in long hours over the weekend or stay up all night. Working a tremendous amount of hours without taking any time off for vacation and always being available lends an air of normalcy to the situation. When it comes to the expansion and success of a startup, it is “all or nothing” (Ester & Maas, 2016). In spite of the intense work culture, technology companies in Silicon Valley provide significant benefits to their employees and have developed a distinctive work culture. These benefits include a cost-free and comfortable working environment, company buses, a free cafeteria, leisure facilities, recreational programs, and so on. According to Pardes (2020), a senior editor who resides in San Francisco and conducts research on the relationship between people and technology, these benefits come with a hidden cost, and that free dinners can be an incentive to stay in the office for longer. Because you stay there all night, The Nap Pod implies that you are able to take a break from the work that you are doing, which is something that you definitely need. As people have become more concerned about maintaining a healthy work-life balance, the Covid-19 has made it more common for employees to perform their jobs from the comfort of their own homes, free from the hazy confines of the traditional office setting. The practice of working in Silicon Valley but then moving to locations that are less expensive and offer more opportunities to explore nature, such as Chiang Mai and Bali, has become a popular new trend.